Stephan Dejean
( 885 votes, average: 5 out of 5)
What do you think about this article? Rate it using the stars above and let us know what you think in the comments below.
Do you want to work as an associate and then partner in the largest law firms? If so, do the opposite of what I did, other than graduate from an Ivy League undergraduate school. That was a good first step, but everything else was just dopey. 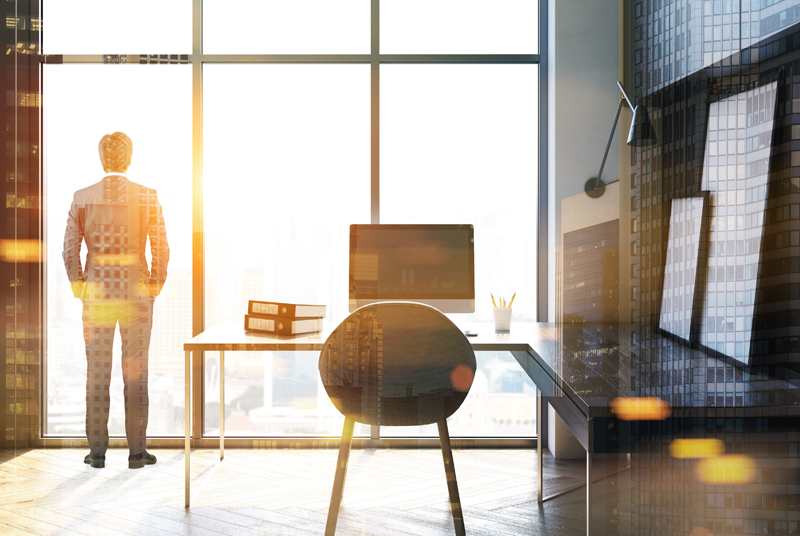 1. Do Not Get Bad Grades in College 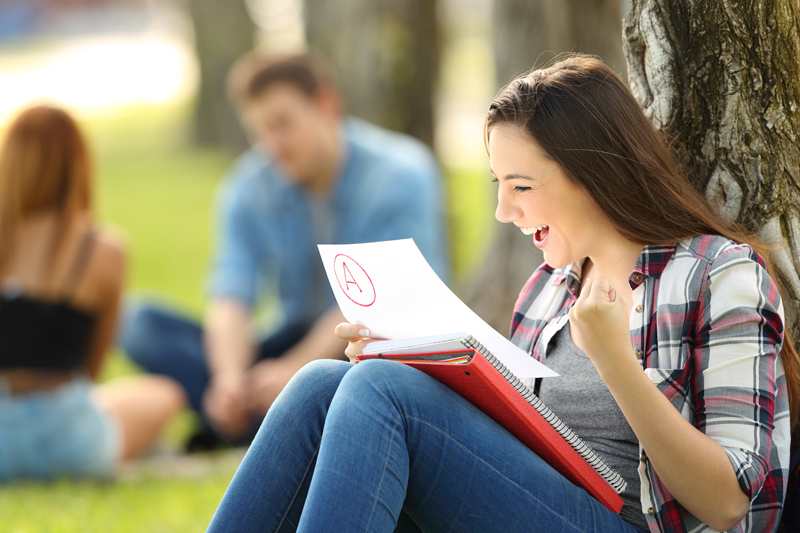 I did not study that hard in college, figuring that just graduating from an Ivy League school would be enough. Well, it is not enough. If you are serious about getting a job with a large law firm, you must get into a really good law school, and one of the best ways to do that is to have top grades from your undergrad institution. I did not have good enough grades to get into a top law school. I could have overcome that, but I did not.

2. Do Not Take a Lot of Time Off Between College and Law School 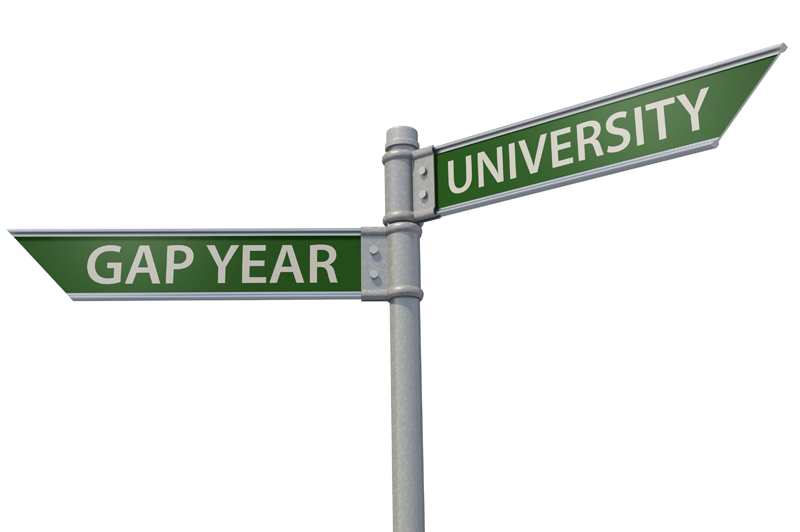 Many people take time off between college and law school. It may help if you did not get the best grades in college or your best grades were in senior year, where the law school would see them on the application, as opposed to applying to law school in your senior year, when those grades are not available. But it would help if you did not take too much time off because then you would be old as a first-year associate. Most senior associates, who would be your bosses and give you assignments, would be younger than you. I took off seven years, and that was probably a bit too long.


3. Do Not Aim To Get Low Law School Admission Test (LSAT) Scores 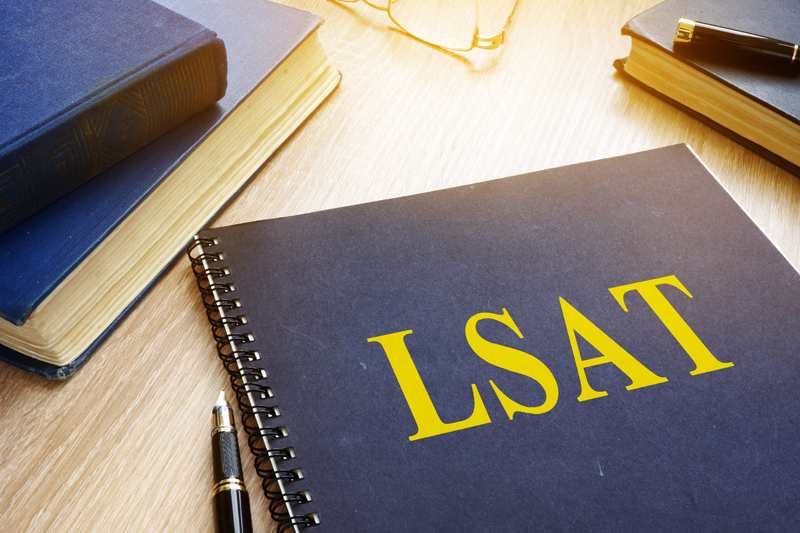 In addition to needing the best possible grades, one also needs a good Law School Admission Test (LSAT) score. I was always a good test-taker. Most people who graduate from top colleges are good test-takers. I did not think I needed to take an LSAT prep course or seek advice from a law school admission council to study independently. This was foolishness. Almost every aspiring law student takes the LSAT official practice tests. I now realize that not taking the LSAT prep course was almost like not taking a bar exam preparatory course. In some ways, it is even worse. Whereas the bar exam is pass/fail and your test scores do not matter as long as you pass (though now with the unified bar exam for several states, which have different passing scores, it does matter), one’s LSAT scores and how one compares to everyone else is crucial. Thus, any advantage you get matters. Even two or three points. The LSAT comprises five sections of multiple-choice questions: Logical Reasoning (two sections), Analytical Reasoning, Reading Comprehension, and an unscored Variable Section. A Writing Sample is administered at the end of the test. While your Writing Sample won't be scored, it will be sent to any law schools you apply to.


4. Do Not Forget To Enroll In The Best Law Schools 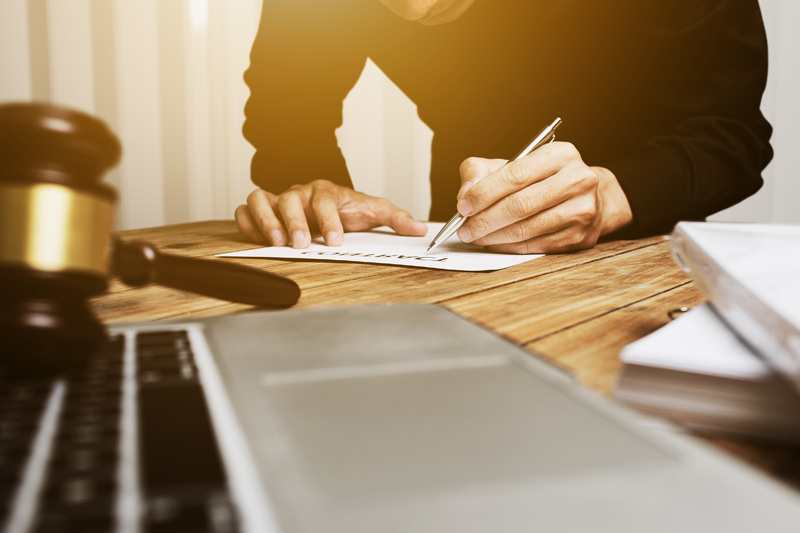 If you want to work for the largest law firms, you have to get into the top fifteen or twenty best law schools. Or graduate as a magna cum laude and/or be on the law review in a "lesser" law school. But because one is not guaranteed to graduate magna cum laude or make it in a law review, even among “lesser competition” in an “easier” law school, your best bet is to go to a top law school. This is another mistake I made. I got rejected from NYU Law School, got wait-listed, and then did not get into Columbia, and I was also wait-listed from Cornell but got into Fordham. I had not intended to apply to Cornell, but being an undergrad alumnus there, Cornell sent me an unsolicited law school application. When I got wait-listed by Cornell and admitted into Fordham, I told Cornell to take me off the waiting list. This was an incredibly stupid decision. Of course, there is no guarantee that I would have gotten into Cornell, but Fordham was ranked 29th at the time, and Cornell was ranked 16th. Since then, Cornell has been ranked as high as tied for tenth but has never fallen out of the top twenty. On the other hand, Fordham went up to a tie for 25th, but then dropped to as low as forty and is usually ranked in the low thirties. Throw in Cornell's national reputation compared to Fordham, and I would have been much better off if I attended Cornell (if I had gotten in) over Fordham. The best law schools play an integral part when it comes to working in big law firms.


5. Believe That All Your Grades In Law School Are Equally Important And Your Overall GPA Is What Matters The Most

In law school, first-year grades mean everything, while second and third-year grades mean basically nothing. Someone who has a 3.6 GPA in the first year of law school and then has a 3.0 GPA in the last two years and an overall 3.2 GPA is much better off than someone who has a 3.2 GPA the first year and then a 3.5 GPA the last two years and an overall GPA of 3.4. All major firms interview for summer associate positions after the first year of law school, so all they have to go on the first-year grades. In light of that, it is of utmost importance to get the best grades possible in the first year. Do not do anything else other than study. Under no circumstances should you have a job, like I stupidly did (against Fordham’s advice). Another thing to be aware of is whether some or most of your first-year law courses are semester-long or year-long. Aside from legal writing, which did not have a final exam but had a final paper, four of my first-year courses (Civil Procedure, Contracts, Property, and Torts) were year-long. Constitutional law was in the spring semester, and Criminal law was in the fall semester. Thus, in December of my first year, I only had one final exam, and I had plenty of time to focus on it even though I was working. Out of approximately 67 students in the two sections that had Criminal Law together, I got the highest grade. I then thought maybe law school was not so tough. Boy, was I wrong! When May came around, and I had a semester-long final exam in Con Law and four-year-long final exams, I was swamped, did not have enough time to study, and did miserably overall. I ended with a 3.0 GPA for those grades and a 3.1 for the year with Criminal law included. After my first year, I went to numerous interviews, but I did not get any summer associate offers. Without one of those, one’s chances of getting into a large company are slim to none.


6. Do Not Forget To Explore Other Options Once You Have Been Admitted Into A Law School (That Is Not In The Top Twenty) 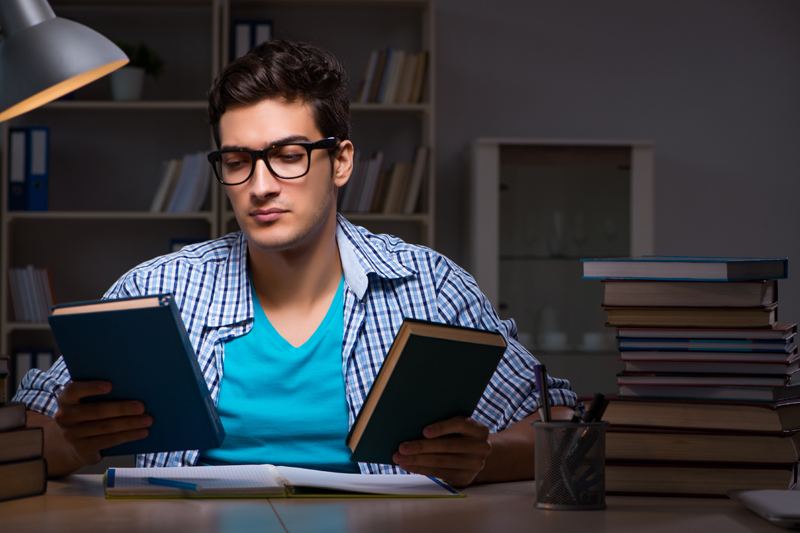 In my second year of law school, I learned two additional facts I wish I had known before starting law school. First, law schools with a night program allow their students to transfer from their night programs to the day programs after the first year by taking a course over the summer and then taking an extra course in the second year. Most highly ranked law schools do not have a night program, so this advice does not apply to most aspiring law students. But Fordham is one of the highest-ranked schools with a night program, and I discovered that many evening students – who claimed to be working full time during the day – had actually quit their jobs and were taking a lesser load of courses that they would have more time to study. They would naturally do better than their evening division peers who were working and did not have as much study time, and then they transferred to the day division and finished up in three years. The other fact is that it is possible to transfer to another law school after the first year. If I had known this, and with my top grade in criminal law, I could have maybe transferred into Columbia, like one student I knew did.


7. Do Not Start Working In An Area Of Law You Do Not Like 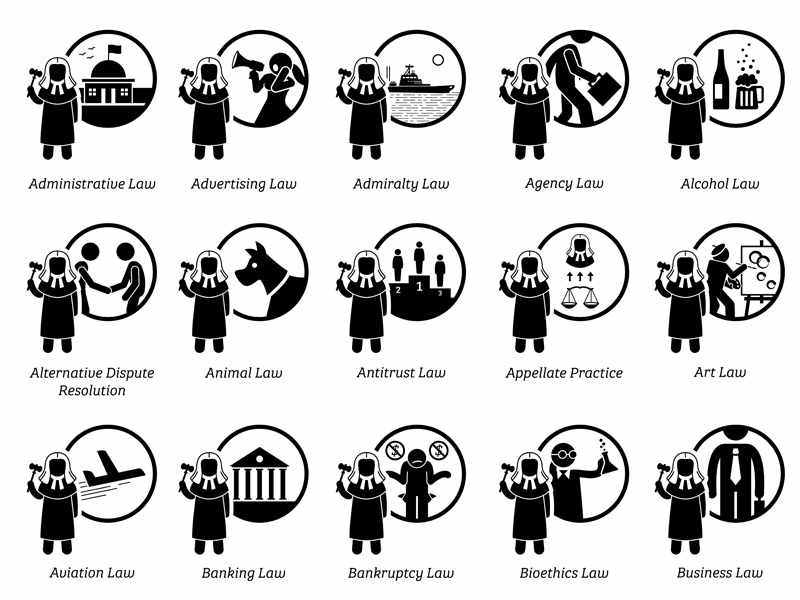 While one does not have a major or specialize in law school (other than patent law, which requires one to have a bachelor of science and then requires passing the patent bar as well), once you start your career after law school, you often can get “locked” into the field you first practice in, unless you make a change within the first 6-9 months. Of course, this ran counter to what my school’s career advisers told me, which was not to switch jobs right away, especially as your employer might be a fellow alumnus, and that is one of the reasons you got the job (which was the case with me), and that it was not a good idea to burn bridges. But because the chances of getting a job with a major firm are already slim to none without a summer associate or actual associate position under your belt, the experience you get will only be relevant or helpful to another large firm if it is in demand.

If you find yourself like I did, with no job lined up after law school, do not panic and take the first job you get (like I did). Wait for something that will interest you, or at least is in demand with large firms.