What do you think about this article? Rate it using the stars above and let us know what you think in the comments below.
When a law graduate or an attorney decides to choose between an in-house and a law firm career, obviously, the pros and cons of each option need to be understood. In a generalized fashion it might be said that in-house careers offer a better work-life balance and lesser pay, while law firm careers offer poor work-life balance coupled with higher pay. 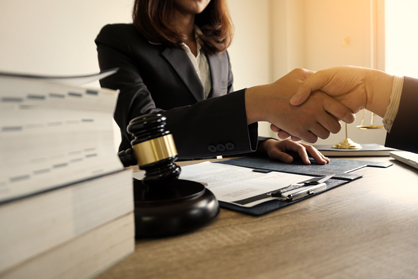