< Back To All Articles
Share
Tweet
Linkedin
17 Views
( 3 votes, average: 4 out of 5)
What do you think about this article? Rate it using the stars above and let us know what you think in the comments below.
05/22/06


With the number of lawyers increasing exponentially, law firms have stepped up their marketing tactics. 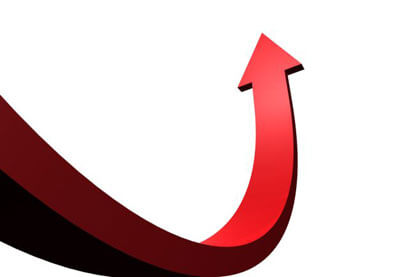 A new web-based service is cashing in on the marketing blitz by offering cheap and accurate information on effective marketing tactics. The site (http://www.law-firm-marketing-coach.com) covers topics such as time management and productivity, CTPM model of Internet marketing, how to reduce work hours while increasing revenue and ethnical attorney advertising.

The site claims that most marketing efforts orchestrated by law firms are sloppily executed, but they ensure that their services will turn the tide. They boast a 27% increase in revenues for firms within one year of signing up for their services.

Political post preferred over law firm
Queens County Democratic Chairman Thomas Manton has decided to give up his profitable law career for an unpaid job as head of the Queens County Democratic Organization, a powerful political position. He was forced to choose between the two due to a ruling by the New York State Supreme Court which stated that he could not hold both positions simultaneously.

The new rule bars county chairmen and executive directors from working at law firms that handle lucrative work on the estates of citizens who die without wills or next of kin. The ruling, which became effective this month, offers a one-year grace period for compliance.