overcharged me and made jokes about it claims former client 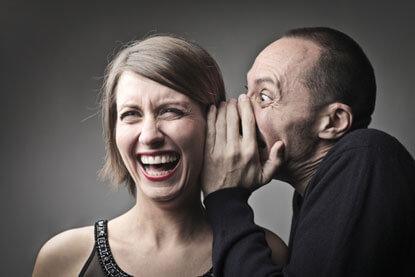 Adam Victor, an energy executive who was running a power plant in Syracuse when he hired DLA Piper as counsel says that the law firm intentionally overcharged him and even made jokes at his expense in it’s internal emails.

Victor’s legal battle with DLA Piper started in February 2012 when the law firm filed a lawsuit against him claiming that he owed the firm $678,763 in legal fees. Victor had hired the law firm to represent his firm Project Orange Associates in its bankruptcy process before being disqualified over a conflict.

Victor is challenging DLA Piper over the fees that the firm says he owes for its services. He and his lawyers have been able to dig through 245,000 pages of documents to find internal emails that seems to show DLA Piper in poor light. Victor’s attorneys are now claiming that the emails that they have got their hands on show that DLA Piper “had knowledge of intentional fraudulent over billing”, according to documents filed in the court.

The emails can be found at – http://www.nylj.com/nylawyer/adgifs/decisions/032613emails.pdf