Share
Tweet
Linkedin
575 Views
What do you think about this article? Rate it using the stars above and let us know what you think in the comments below.
Cooley's lawsuits charge the bloggers and attorneys with defamation, interference with business interests and other violations of the law. In the July 15th insidehighered.com article, ''Cooley Law School Sues Bloggers and Lawyers, Brent Danielson, chair of Cooley's board, was quoted as saying: ''With ethics and professionalism at the core of our law school's values, we cannot - and will not - sit back and let anyone circulate defamatory statements about Cooley or the choices our students and alumni made to seek their law degree here.'' 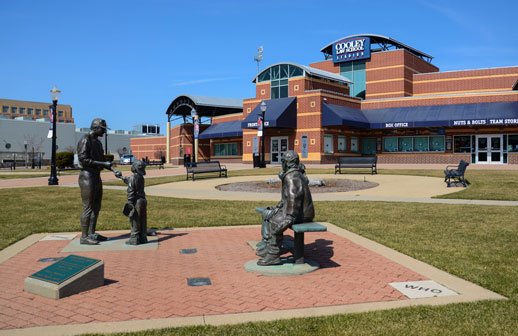 According to the insidehighered.com article, one of the anonymous bloggers made the comment online he blogs ''to bring truth and awareness to the students getting suckered in by this despicable excuse for a law school.''

New York based Kurzon Strauss is the law firm named in the suit. According to the article, the firm ran a notice on the J.D. Underground website stating it was ''conducting a broad, wide-ranging investigation of a number of law schools for blatantly manipulating their post-graduate employment data and salary information'' to take advantage of ''the blithe ignorance of naive, clueless 22-year olds who have absolutely no idea what a terrible investment obtaining a J.D. is.''

According to the article, law firm partner David Anziska was quoted as saying: ''This is one of the most ridiculous lawsuits filed in recent memory.'' He went on to say the firm will defend itself, and will countersue Cooley.

Although Attorney Jobs Increase, the Numbers Are Not What They Appear to Be
Right man for the right job in legal firms : By Bernice Davenport
Thomas M. Cooley Law School - Brief Overview

LawCrossing has various different types of job listings, which can be narrowed down easily and with perfection.
Mario

LawCrossing Fact #150: We have hundreds of employees working hard to keep our job list up to date!