The history of Bar Exams and LSAT

L. Adrienne Wichard
( 203 votes, average: 5 out of 5)
What do you think about this article? Rate it using the stars above and let us know what you think in the comments below.
Massachusetts administered the first written bar exam in 1855. Until that point, the exams had been administered orally. Bar exams continued to become increasingly formal and regulated, and in 1931, the National Conference of Bar Examiners (or NCBE) was established to help "develop, maintain, and apply reasonable and uniform standards of education and character for eligibility for admission to the practice of law." 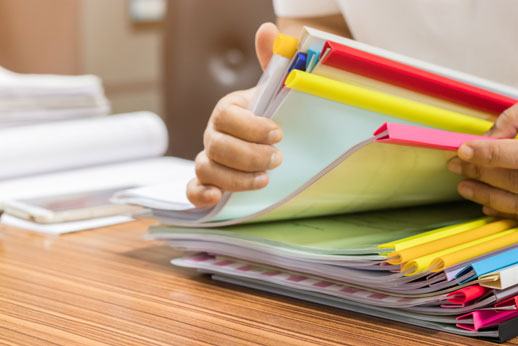 What is it?
Unlike the LSAT, which measures your logical and analytical skills, this test is strictly knowledge-based. Another difference between the bar and the LSAT: This exam is one you can actually fail. It's essentially a 25- to 30-subject final exam on all the classes you've taken in law school-including stuff you haven't seen since your first year-as well as some subjects that you may have never covered in a classroom. As you might imagine, studying for this exam is not optional: It's just as much a rite of passage as taking the exam itself.

Each state designs and administers its own exam for admission to its bar, drawing on a combination of four NCBE-sponsored standardized tests: the Multistate Professional Responsibility Exam (MPRE), the Multistate Bar Exam (MBE), the Multistate Essay Exam (MEE), and the Multistate Performance Test (MPT). In addition, individual jurisdictions can develop their own "local" exams that address their specific laws and exceptions. These tests are usually in an essay format, but some states, like Florida, also use multiple-choice questions.

Resource: Find out which states use which tests at ncbex.org/tests.htm.

Who can take it?
You must qualify to sit for the bar exam, which usually means graduating from an American Bar Association-approved law school (click here for a list). Some jurisdictions also allow other means of qualification, such as one year of law school study and apprenticeship at a law firm for a certain period. (Fun fact: Abraham Lincoln-one of the most respected lawyers in U.S. history-never attended law school and even went on to become a bar examiner.)

When do I take it?
All jurisdictions using the standardized one-day MBE (only Louisiana, Washington State, and Puerto Rico do not) are required to administer the test on the last Wednesdays of both July and February each year. The remainder of a state's bar-admissions testing takes place either on the Tuesday immediately prior, the Thursday immediately following, or both.

While most students take the bar exam in July, students who want to take it in a second state, who graduate in the fall, or who didn't pass their first time around can take it in February.

Everything You Wanted To Know About The Bar Examination?

Everything You Wanted To Know About The Bar Examination?