< Back To All Articles
Share
Tweet
Linkedin
56 Views
What do you think about this article? Rate it using the stars above and let us know what you think in the comments below.
11/17/06

One of the most prominent law firms in Denver, Holme Roberts & Owen LLP (HRO) has bolstered its practice by merging with litigation firm Musgrave & Theis. With the addition of several preeminent lawyers, the move will significantly augment HRO's trial practice. Bobbee Musgrave, B. Lawrence Theis, Steven Perfrement, Tracy Ashmore, Paul Lopach, and Roy Hoffinger joined the firm as partners, whereas Craig Maginness has been appointed to serve as special counsel. 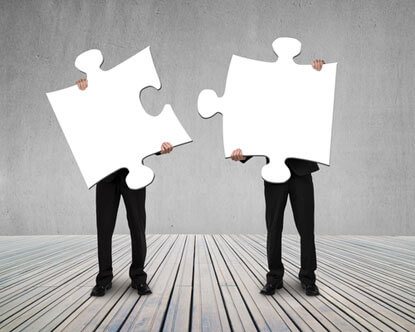 NYC witnessing a surge in law firm mergers
An increasing number of law firms are looking to enhance their presence in New York City. Situated in Manhattan, Crowell & Moring's new office was launched in September, 2006 and recently witnessed an influx of 15 new associates. The law firm lured 23 lawyers from competing firms King Pagano Harrison and Morgan & Finnegan, boosting its attorney strength to 350 across its five offices.

The merger between San Francisco-based Thelen Reid & Priest and Manhattan's Brown Raysman Millstein Felder & Steiner created a team of 255 attorneys based in New York City out of a total firm strength of 615 lawyers. This was followed by news of the formation of new firm Day Pitney after the merger of New Jersey-based Pitney Hardin with Boston-based Day, Berry & Howard. Recently, Philadelphia-based DrinkerBiddle & Reath and Chicago-based Gardner Carton & Douglas also combined operations, forming a 650-lawyer firm with eight attorneys based in New York City. As more and more mid-sized law firms are consolidating into larger firms to increase their regional presence, New York City is witnessing a trend that doesn't look like it's going to end any time soon.

LawCrossing Fact #27: LawCrossing monitors more than 250,000 websites -- and counting -- on a daily basis to add to our selection of jobs.