< Back To All Articles
Share
Tweet
Linkedin
46 Views
( 7 votes, average: 3.9 out of 5)
What do you think about this article? Rate it using the stars above and let us know what you think in the comments below.
11/15/06 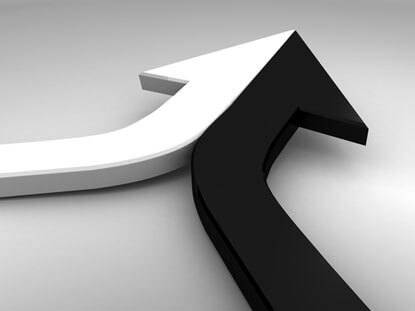 The new firm will comprise 651 lawyers and 26 other professionals across 12 offices. The firm will maintain the name as Drinker Biddle, except for its offices in Illinois and Wisconsin, where it will be known as Drinker Biddle Gardner Carton until 2008. Alfred W. Putnam, Jr., from Drinker Biddle will be chairman of the merged firm.

With this recent development, Drinker Biddle will now have offices in three of the five biggest markets for bankruptcy filings: New York, Delaware, and Chicago, along with Texas and California. For Gardner Carton & Douglas, a larger Chicago presence would help the firm's national litigation group, particularly in the products liability sector.

Minority women given less preference as Partners: study
Law firms across United States are playing safe when it comes to retaining women, especially minorities, as partners in the firm. The under-representation of minority women continued in 2006 with prominent regional disparities.

According to a survey conducted by NALP Directory of Legal Employers, law firms prefer minority women as associates and summer interns rather than partners. Minority women constitute just 1.48% of partners, while minority men accounted for 3.53% of partners in the nation's major law firms. However, the scenario is different in big city firms of Los Angeles; San Francisco; and Washington, DC, where women, minorities, and minority women account for higher percentage.

LawCrossing is the easiest site to use. Any body can navigate and get the perfect results out of it within no time.
Mitzy

LawCrossing Fact #4: LawCrossing is run by a team of managers, programmers, and writers who know and understand the law industry.