< Back To All Articles
Share
Tweet
Linkedin
2 Views
What do you think about this article? Rate it using the stars above and let us know what you think in the comments below.
11/08/06

due to personal commitments, which were clashing with the interests of the firm's clients. Soon after leaving Congress, LaFalce, who also served as honorary Chairman of Erie County Citizens Against Casino Gambling had difference of opinion with the firm on certain issues, primarily on the issues of casino gambling. The firm states that it had mutual understanding with LaFalce over the issue and it was a joint decision that LaFalce should discontinue his services to the firm's Buffalo office. 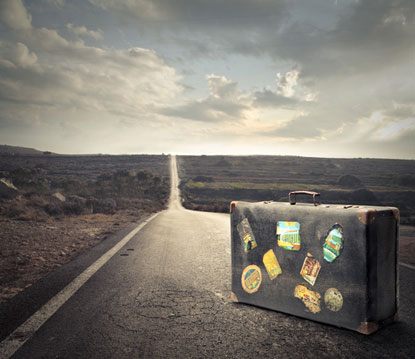 The split will free LaFalce to become more actively involved in other issues of importance to him. LaFalce joined Harris Beach in June 2003, after serving in the House of Representatives from 1974 to 2002. LaFalce, a Town of Tonawanda Democrat and former ranking minority member of the House Financial Services Committee, has expressed his concerns related to consumer protection and financial services for several years.

Paul Hastings explore chance to open first German office soon
In order to strengthen its operations in Europe, Paul Hastings Janofsky & Walker is exploring possible locations for its first German office. The firm is planning to pass over Frankfurt and choose Munich since the latter offers the firm greater opportunities for its real estate finance and private equity teams. Backed by client demand and more real estate funds looking to invest in the emerging market, the firm has planned the German launch. As reported by thelawyer.com, Paul Hastings currently has a six lawyer German practice in the London office, which is likely be transferred to Germany to launch the new office. However, the firm has not finalized the date of the launch. The development is in line with the firm's strategic plan to significantly increase its revenue from Europe. The firm is targeting 20 per cent growth for the UK office, which would mean a turnover of nearly $15 million this fiscal year.

I like LawCrossing. It is very easy to use and gets the search results exactly the way you want.
Laura