Ben Gibson: A Leader for His Time
< Back To All Articles

11 Books You Should Read That Are Becoming Movies in 2018

Share
Tweet
Linkedin
2 Views
( 1 vote, average: 4.8 out of 5)
What do you think about this article? Rate it using the stars above and let us know what you think in the comments below.
Summary: Find out what some of the books that are being turned into movies in 2018 are in this article.

Without a doubt, most people consider any book to be better than its movie counterpart. However, that doesn’t mean we don’t enjoy seeing our favorite stories come to life on the big screen. Reading the book before seeing a novel-based movie can often make the film even more enjoyable because you better understand the characters, their motivations, the setting and the storyline.

Movies based on books seem to be increasingly popular, with several having come out in 2017. Some examples are Stephen King’s “It,” “Glass Castle” by Jeanette Walls, “Hidden Figures” by Margot Lee Shetterly, and “The Zookeeper’s Wife” by Diane Ackerman. The next year is shaping up to be no different with many anticipated movies coming out based on beloved, timeless favorites. Below is a list of are books being turned into movies in 2018 that are worth your time reading before you see the film. 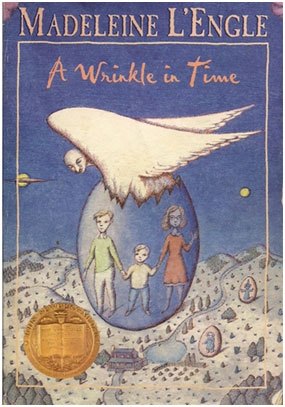 A Wrinkle In Time by Madeleine L’Engle
To be released March 9, 2018, starring Reese Witherspoon and Chris Pine. 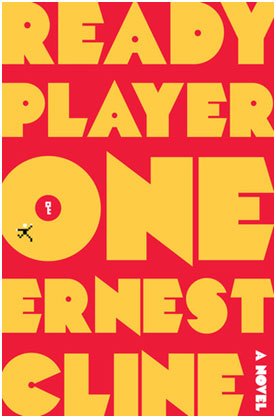 Ready Player One by Ernest Cline
To be released March 30, 2018, directed by Steven Spielberg. 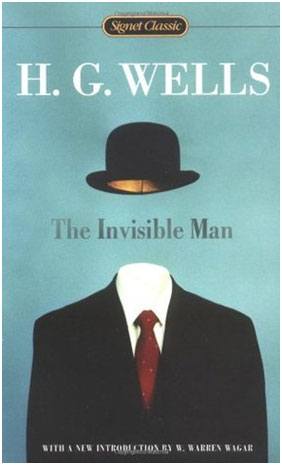 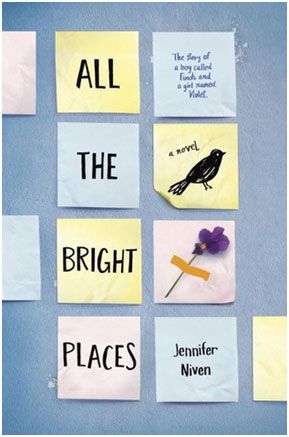 All The Bright Places by Jennifer Niven
Starring Elle Fanning. 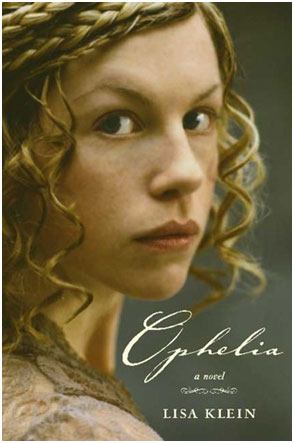 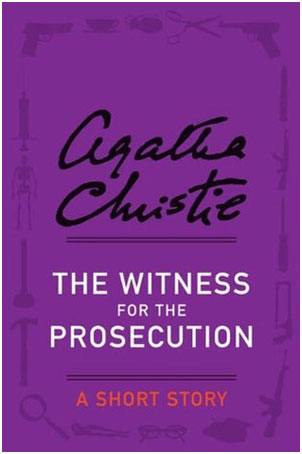 The Witness for The Prosecution by Agatha Christie
Starring Ben Affleck. 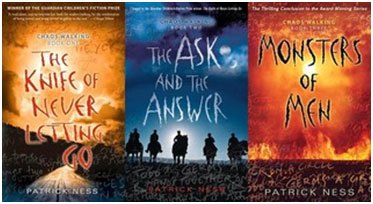 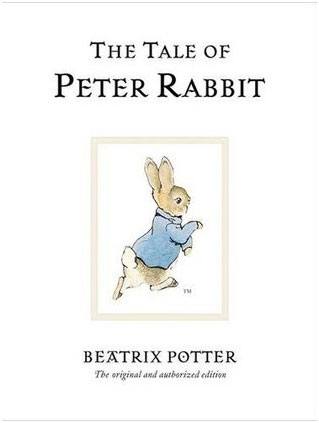 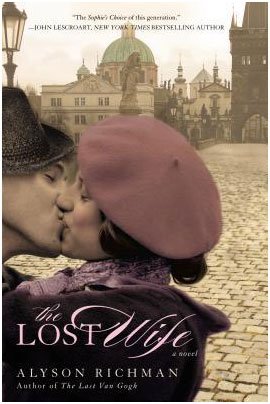 I love your articles. All of them are tens in my book.
H.