By Amanda Griffin
( 717 votes, average: 4.5 out of 5)
What do you think about this article? Rate it using the stars above and let us know what you think in the comments below.
Summary: While we are not saying you will fail the bar exam, we don’t want you to give up if you end up failing. Take a look at all of these people who failed at least once and still became successful later on. 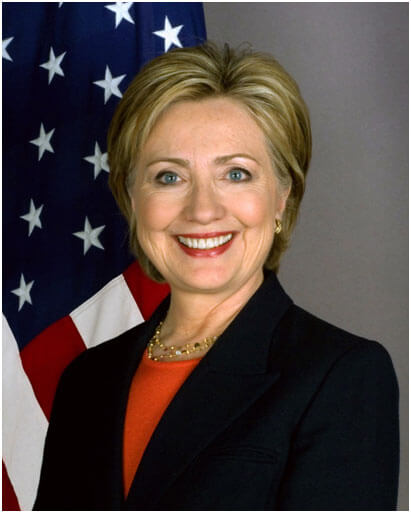 A lot of people never make it in the legal industry. In fact, a whopping 21 percent fail the bar the first time they take it. They spend three or more years sacrificing their personal life to study law books. Then they graduate from law school only to be stopped by the bar exam. It doesn’t matter where you go to law school either. Yale has a 5.5 percent fail rate, Berkeley has a fail rate more than double that at 12.5 percent, and Georgetown has a 10 percent fail rate. 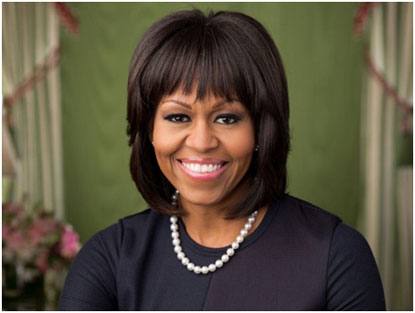 Michelle Obama – As a Harvard graduate, Michelle struggled with the Illinois bar. 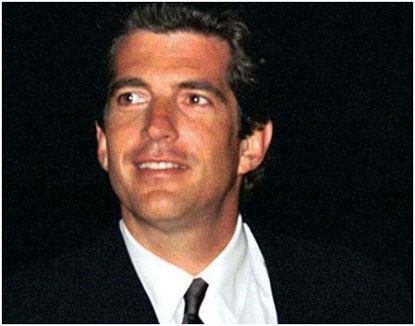 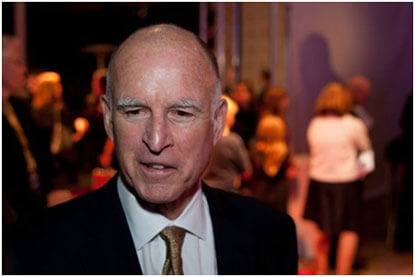 Kathleen Sullivan – She passed the New York and Massachusetts bars but struggled with the California test. She eventually passed and became the dean of Stanford and a named partner at Quinn Emannuel Urquhart & Sullivan. 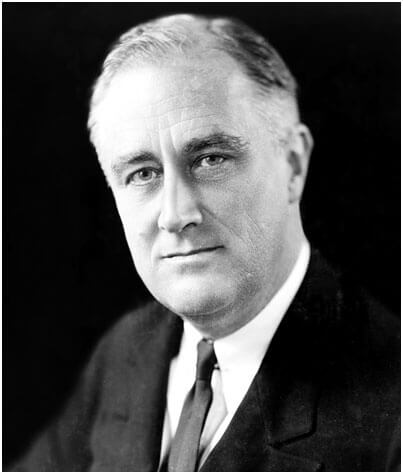 President Franklin D. Roosevelt – He may have failed the bar but he had to deal with bigger tests later like signing a declaration of against Germany. 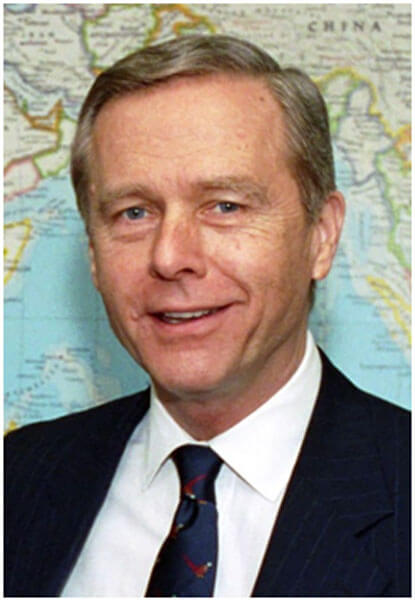 Governor Pete Wilson – Pete is yet another California governor that failed the bar exam three times before passing on the fourth attempt.

Governor David Paterson – David’s experience failing the bar has led to his attempts to reform the test. 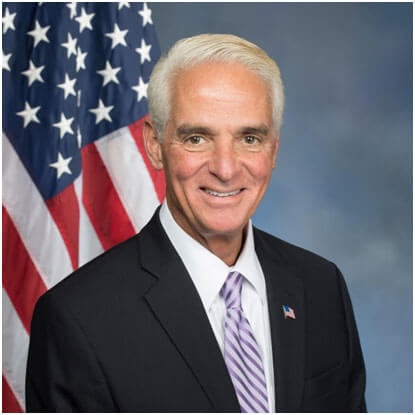 Governor Charlie Crist – A former Florida governor who failed the bar twice but went on to become a state attorney general and governor. 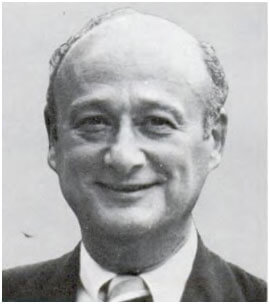 Mayor Ed Koch – Failing the bar exam was just a small setback for Ed. He went on to be New York’s mayor and served on The People’s Court. 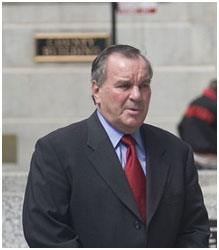 Mayor Richard M. Daley – Not everyone is perfect but you can still get elected as mayor of Chicago six times. 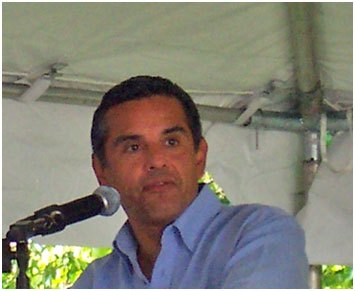 Pat Robertson – He failed the bar exam and a 1988 bid for president, but he is very well known. 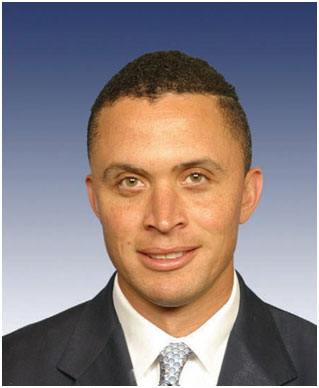 Emily Pataki – She may be the attractive daughter of former NY Governor George Pataki and a Columbia Law School graduate but she still failed the bar once.