Preparing For Your First Year Of Law School: Study TipsLaw Firms – Marketing Plan Must Be Unique
< Back To All Articles

Does Stating “Withdrawn” after an Improper Question Prevent an Attorney from Being Sanctioned?

Share
Tweet
Linkedin
70 Views
( 11 votes, average: 4.5 out of 5)
What do you think about this article? Rate it using the stars above and let us know what you think in the comments below.
Summary: Las Vegas Attorney, Michael Troiano, discusses if stating “withdrawn” after an improper question prevents an attorney from being sanctioned. 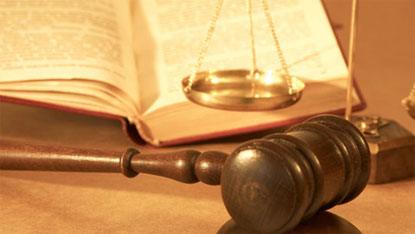 We asked Las Vegas attorney, Michael Troiano, if stating “withdrawn” after an improper question prevents an attorney from being sanctioned. We hope you enjoy his response.

Michael Troiano is a Las Vegas-based attorney who has been recognized by the National Trial Lawyers, as a “Top 40 under 40 Nevada Trial Lawyer” and received the “10 Best DUI Attorney Client Satisfaction Award” by The American Institute of DUI/DWI Attorneys. He has a law degree from Duquesne University and has personally defended over 800 DUI cases.

LawCrossing is a very userfriendly site and at the same time provides very high results with the help of its huge database.
Coralie