Share
Tweet
Linkedin
57 Views
( 9 votes, average: 4.5 out of 5)
What do you think about this article? Rate it using the stars above and let us know what you think in the comments below. 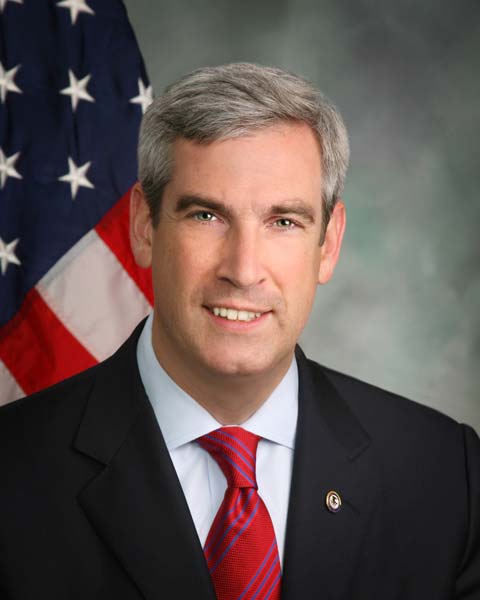 Former United States Attorney Neil H. MacBride to join Davis Polk & Wardwell as a partner, and plans to start his criminal defense practice with the firm early next year. This opportunity comes after serving for a period of four years with one of country's most prominent federal prosecutor offices. Before joining Davis Polk, MacBride served as US Attorney for Eastern District of Virginia from 2009 to 2013.

In his past reign, MacBride oversaw many noteworthy cases to include criminal charges against Edward J. Snowden and the high-seas piracy convictions of 26 Somali pirates. Hiring MacBride is a reflection of the firm's continued push to increase its presence in Washington, especially during the current time of stepped-up regulatory and criminal enforcement.


Thomas J. Reid, managing partner of Davis Polk thinks that Neil can provide the best risk advice to clients on both regulatory and white-collar matters. Several other senior government lawyers have left recently for lucrative partnerships with country's largest law firms. Davis Polk has more than 900 lawyers and before his appointment as United States attorney, MacBride served in a variety of government posts and also had a stint as general counsel of the Business Software Alliance.

MacBride chose Davis Polk partly because of its culture that pays its partners in a narrow range according to seniority, while most large law firms lavish multimillion-dollar salaries on their top producers. Owing to Davis Polk's egalitarian compensation plan, MacBride will receive a considerable pay rise and as a United States Attorney will earn $155,000 a year. However, he won't be commencing this new job until April 2014. MacBride currently plans to spend some time at home in Northern Virginia with his family.

MacBride brings along wide-ranging government and trial experience to add further depth and strength to one of the premier white-collar criminal defense and government investigations group in the world.

"We are delighted to welcome Neil MacBride to the partnership for numerous reasons, among the most important of which are his intellect, judgment and integrity," said Reid. "Neil is a superb addition to our global enforcement team and his experience will be invaluable in offering the critical and decisive advice in New York and DC that great companies have always called upon us to provide."

Neil MacBride expressed excitement on his joining and said, "Davis Polk is one of the world's great law firms, and one of the few remaining true and lockstep partnerships. Its white collar and government investigations practice has long been one of the most respected in the world. I am thrilled to be joining Davis Polk and developing the firm's increasingly important presence in the nation's capital and I look forward to working with my new partners in advising our clients on their most difficult criminal, congressional and regulatory problems."

LawCrossing covers the current news all over the world and also updates it regularly.
Brian

LawCrossing Fact #6: LawCrossing’s database of job-seeking resources is always growing, ensuring that our selection will be greater each week.