< Back To All Articles
Share
Tweet
Linkedin
8 Views
( 4 votes, average: 4.3 out of 5)
What do you think about this article? Rate it using the stars above and let us know what you think in the comments below.
11/27/06 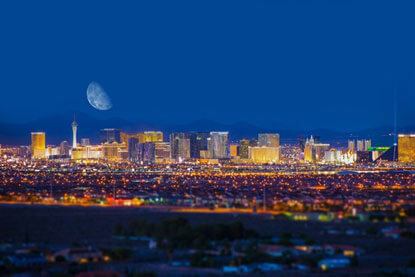 The firm's motive to expand towards the southwest stems from the area's emerging legal market following the rise in population in the region as well as its escalating legal requirements. Both partners are expressing confidence of making it big following their successful operational strategies adopted in Massachusetts of delivering quality service to clients.

International immigration lawyers unite under one umbrella
Accomplished immigration pundits from all over the globe joined hands to form Visalaw International, a novel association formed by immigration specialists Siskind Susser

Bland. Visalaw International, the umbrella organization, will aid member firms from countries all over the globe including the U.S., Canada, U.K., Australia, Italy, Japan, China, Germany, Brazil, South Africa, and Argentina, in tackling complicated immigration laws across continents for clients, both individuals and companies.

Attorneys' difficulties in competing globally are further vexed by stringent immigration laws. The novel organization will help its clients develop new strategies to overcome these impediments. Visalaw International aims to help international clients through with its wide web of member lawyers spread all over the world. Visalaw International members can work directly with the help of the organization. They can also employ the services of other member firms in particular regions to help them with litigation.

Memphis-based Siskind Susser Bland is one of the largest immigration law firms in North America whose attorneys provide consultations to corporations and individuals on all aspects of immigration and nationality law on a global footing.