The Judge
What do you think about this article? Rate it using the stars above and let us know what you think in the comments below.
To begin with, some earth-shattering statistics were announced that…are actually not surprising to anyone at all. Human Law broke the news that 40% of attorneys are unhappy with their career choices. The blog quotes attorney Maitland Kalton, who stated, "That's not only very sad, but it's very costly for law firms [...]. The idea of excellence in law firms is nonsense if you can't please the lawyers themselves." Honestly, I can't say that I agree with Mr. Kalton. I had assumed that way more than 40% of attorneys would be unhappy with their positions, so that number is kind of good news, in my opinion. Additionally, if you equate law firm excellence with pleased lawyers, you might as well give up on the idea of "excellent law firms" right now because I can't remember the last time a lawyer was satisfied (let alone pleased) with anything. 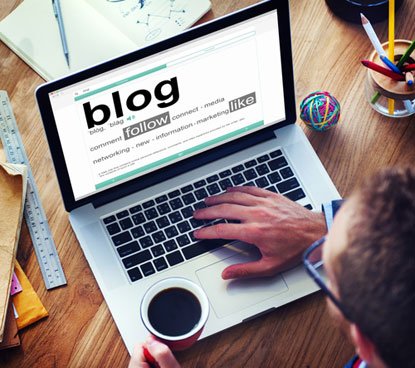 Let's briefly transition from discussing a group of people who care too much about everything (lawyers) to discussing a group of people who couldn't care less about anything (stoners). This week brings good news for medicinal marijuana users in California and a victory for hemp lovers everywhere. Hit and Run reports that a California judge has tentatively rejected an argument that California's law allowing for the use of medicinal marijuana is invalid because it conflicts with federal law. In accordance with the judge's ruling, San Diego, San Bernardino, and Merced counties have stated that they will now follow the state law. So, medicinal marijuana users, take a deep (deep) breath of relief; you're safe for now.

Now, if you'll allow me one more random transition, I'd like to shift from discussing a group of people who love pot (stoners) to discussing a group of people who hate pot—or at least pretend to (Republicans). Senator John McCain continues to blaze his paradoxical conservative trail with more statements criticizing the Bush administration. Opinio Juris reports that McCain's most recent attack addressed the Bush administration's apathy regarding global warming. Politics aside, I have to give this guy credit. He continuously finds ways to needle Bush without completely losing his conservative fan base; you'd think that after six years he'd run out of material. That takes some skill.

On a final note, Slate asked a question that's been on my mind for ages: "Why do people keep listening to and forgiving Rush Limbaugh?" In her article, "Formula for Forgiving," Dahlia Lithwick examines some of the unfortunate racist and sexist statements made by political figures and the ease with which they were able to take them back. I don't have an exact answer, but this question is also worth asking: "What does it take for the public to forgive a politician?" Apparently not much.

The Life And Career Of Alex Kozinski — Writer And Jurist

The Life and Career of Alito, Government Lawyer and against woman's right to abortion

The Life And Career Of Alex Kozinski — Writer And Jurist

The Life and Career of Alito, Government Lawyer and against woman's right to abortion