How Do Attorneys Handle Their Cases?

The Lawyer’s Motto: Be Unprepared

Share
Tweet
Linkedin
201 Views
( 27 votes, average: 4.6 out of 5)
What do you think about this article? Rate it using the stars above and let us know what you think in the comments below. 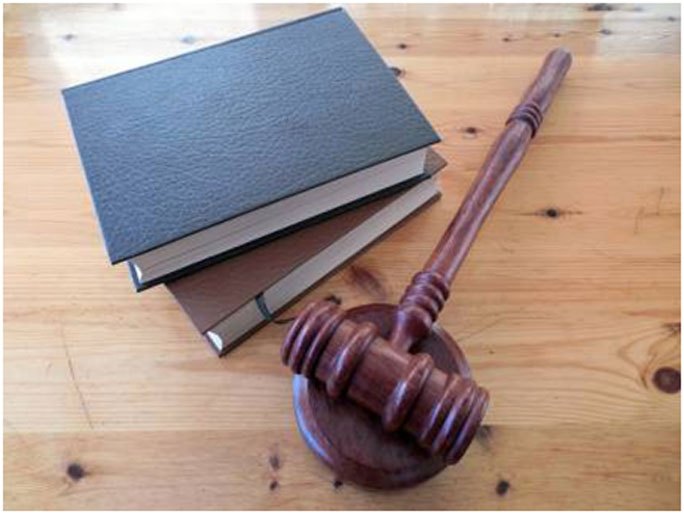 I once had the pleasure of teaching a course at Chapman School of Law. When I say “pleasure,” it was a pleasure for many reasons. The biggest pleasure, however, came from having the opportunity to reverse roles and, at long last, be on the other side of the Socratic process. All the law professors I had seemed to love the process so much that I was anxious to try it out.


As anyone who has suffered through the experience knows, law school professors typically use the Socratic Method for presenting course material. The idea behind this approach is to teach students to think on their feet by having them brief cases and answer questions based on the assigned reading material. That, as I say, is the idea. The reality is that the Socratic Method is a way for law professors to ask esoteric questions to which there are no real answers. Another reality is that there are things to do around the law school campus that are more interesting than preparing for class. Much of the assigned reading material, therefore, goes unread. Thus, instead of anticipating an intellectual give and take with their professors, most students spend the entire class chanting the same mantra: “PLEASE DON’T CALL ON ME. PLEASE DON’T CALL ON ME. PLEASE DON’T CALL ON ME.”

Fortunately, saying you are “unprepared” is an easy way out if the mantra fails and your name is called. The value of this cannot be overstated. There are few things in life that can so quickly and effectively get a person out of a difficult situation. Once said, the only thing a professor can really do to an unprepared student is make a snide comment and then move on to the next victim. After declaring one’s unpreparedness, the student can relax and know he or she won’t be bothered again -- at least until the next class.

Thinking about the use of the “unprepared” response, the law student’s equivalent of taking the Fifth Amendment brings back memories of law school. One such memory I have is from an especially hot day at the beginning of my second year of law school. The air conditioning had gone out inside the lecture hall where my Civil Procedure class was being taught. In the middle of a less-than-stimulating discussion of one of the less stimulating Federal Rules of Civil Procedure, the professor looked at the class seating chart and picked out the person sitting next to me in the back of the lecture hall. “Mr. Stevens,” the professor called out, “could you please open the door behind you and let some air in here.” Mr. Stevens, who at the time was working on a crossword puzzle hidden behind his textbook, looked up after hearing his name and exclaimed, “Unprepared!”

Another time, my Constitutional Law professor called on one of my classmates to brief a case. “Ms. MALY-REE-NO,” he said, “please brief the next case for us.”

“That’s MAL-A-REE-NO,” the student said, correcting the professor’s mispronunciation of her name.

The student shot back once more, “It’s MAL-A-REE-NO!”

“Okay, could you please brief the case, Ms. MAL-A-REE-NO,” the professor said, slowly and emphatically, finally getting the name right.

After graduating from law school, I quickly learned that claiming to be unprepared no longer solved all my problems. Clients, judges, and partners at The Firm looked at me kind of strange when they expected me to say, know, or do something and I responded by saying I was “unprepared.” My girlfriend wasn’t very understanding either.

Socrates, by the way, was not a law professor. I know because I looked it up. The World Book Encyclopedia says of him: “Socrates taught by questioning his hearers about their opinions, and then asking further questions about their answers. By this means he could show them how inadequate their opinions were.”

In other words, Socrates was not a law professor—he only acted like one.

For the most part I was satisfied with the website. The experience was good and I would reconsider it in future.
Dorisa

LawCrossing Fact #208: Even if you’re not looking for a job, regularly checking LawCrossing will allow you to know where you stand in comparison to your competitors.