Advice for Law Students Given by UChicago J.D. and Law School Admissions Blogger Evan Jones
< Back To All Articles

How to Be a Top Law Student Rule 2

Share
Tweet
Linkedin
68 Views
( 11 votes, average: 4.2 out of 5)
What do you think about this article? Rate it using the stars above and let us know what you think in the comments below. 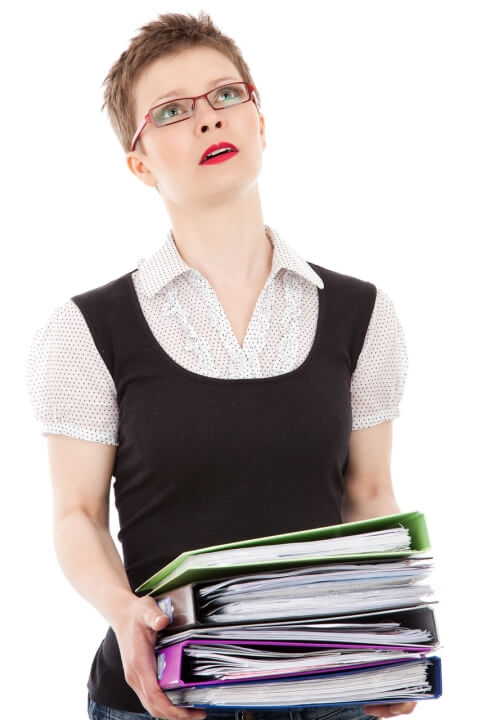 Summary: Don't ever allow anything or anyone to stop you from believing in yourself. And this goes for everybody-including peers and professors, but especially the latter.

Don't ever allow anything or anyone to stop you from believing in yourself. And this goes for everybody-including peers and professors, but especially the latter. Professors can be tough on a law student's ego. But try to remember that one professor's opinion of you or your work does not your legal career make. If you're good, you're good. And with time, you'll be even better. Nothing and nobody can change that. Especially not a professor who probably isn't being objective.

Here's a story you might find encouraging. It's the story of a law student who got a D in Torts during his first year of law school. Of course he was crushed and felt like a failure. Years later, by an ironic twist of fate, that student became an obscenely successful personal injury attorney. With some of the money he acquired throughout his celebrated career, the student bought, among other things, a townhouse in an exclusive part of town. One day, this student decided to throw a bash. He invited "everybody who was anybody," and was sure to invite the professor who gave him a D in Torts ... How delicious is this so far?

Anyhow, sometime during the course of the evening the student finally managed to have a few words with the professor. Looking around to survey all the material wealth he had acquired as a personal injury attorney, the student turned to the professor and whispered: "This is what a D in Torts will get you!"

Revenge is sweet, isn't it? The moral of the story is, never stop believing in yourself no matter what anybody tells you. Everybody's playing a mind game in law school. They're all trying to psych you out. Especially your professors. Don't let them play with your head. The minute you start to doubt yourself you're in trouble. Big trouble.So, if no one else believes you can get to the top of Kilimanjaro (see Rule 1), you must never stop believing in yourself. Stay focused on why you're in law school in the first place. Everyone has their reasons. Don't lose sight of yours.

And always keep in mind that you've done the legwork. You've graduated from college with a four-year degree. You've prepared for and taken the LSAT. You've applied to and been accepted to law school. You're not an idiot. You're the same intelligent human being you were before you met these people (peers and professors) who are trying their damndest to convince you that you're not as smart, and never will be as smart, as they are. You've earned your spot in law school, my friend. You can do it! Besides, it's not about what any of these people think. What do you think? That's the real question.

LawCrossing is a very helpful resource for legal preofessionals. It gives you a nice service with guranteed results.
Deidre

LawCrossing Fact #164: Use our “My Hotlist” tool to save a job and apply for it later!