Share
Tweet
Linkedin
68 Views
( 11 votes, average: 3.7 out of 5)
What do you think about this article? Rate it using the stars above and let us know what you think in the comments below.
Summary: California bar results came out on Friday, and their pass rates have dropped with the 2014 examination. 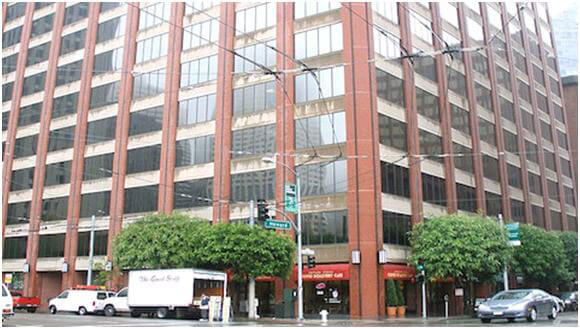 For accredited law schools in California, 69 percent of first-time test-takers passed the bar. For out-of-state graduates, 60 percent passed. As for law schools that were accredited by the state of California, but not by the American Bar Association, the pass rate was 33 percent.

Last year, according to the State Bar of California, 67.7 percent of first-time takers passed the bar examination, and 43.9 percent passed the Attorneys' Examination. Pass rates for specific law schools have not yet been released for 2014, but last year, Stanford ranked first with a 91.0 percent pass rate, UCLA came in second at 88.2 percent, and Loyola in Los Angeles took third place with 87.7 percent, according to TaxProf Blog. Stay tuned to find out which schools had the best pass rates for 2014.

Pass the Bar in One State, Work in Another.
Loyola Law School Named in the Top Ten by the Princeton Review

Wow!! I found a perfect job with the help of LawCrossing's job listings. It is simply great!!
Amy

LawCrossing Fact #118: The number of jobs we have grows by the day, by the hour, and sometimes by the minute!