( 76 votes, average: 5 out of 5)
What do you think about this article? Rate it using the stars above and let us know what you think in the comments below.
Summary: Texas bar exam results for the July 2014 examination have been released. According to the Texas Lawyer, 1,629 Texas law school grads took the exam for the first time in July. 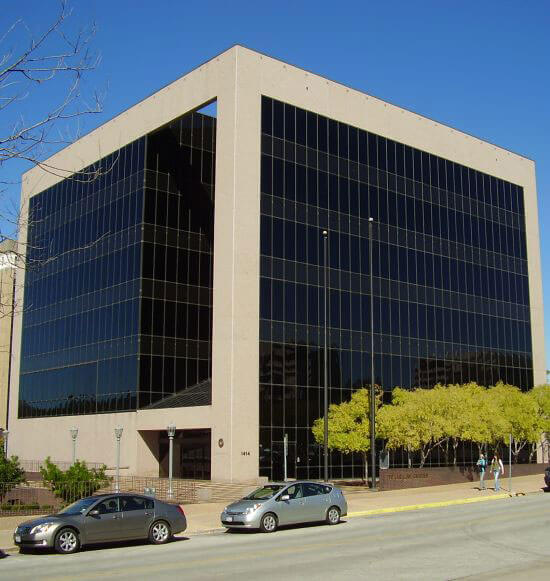 Texas bar exam results for the July 2014 examination have been released. According to the Texas Lawyer, 1,629 Texas law school grads took the exam for the first time in July. Of those sitting for the bar for the first time, 1,317 passed the exam, which yields an overall bar exam pass rate of 80.85 percent. The pass rate for 2014 dropped from 88.74 percent, which was the pass rate for 2013 test-takers. Last year, 1,561 of 1,759 first-time test takers passed the exam on the first try. This year's test scores are a five-year low for the state of Texas.

All nine Texas law schools saw a drop in their scores, ranging from 2 percent to 17 percent. Eight law schools saw the lowest pass rates of the past five years. The University of Houston Law Center and the University of Texas School of Law saw the lowest drop at just two percent, and Thurgood Marshall School of Law suffered a decline of 17 percent.