Noelle Price
( 46 votes, average: 4.5 out of 5)
What do you think about this article? Rate it using the stars above and let us know what you think in the comments below.
The Florida Board of Bar Examiners has released the results for the 2014 state bar exam. According to the Florida Board of Bar Examiners' website, the total pass rate was 71.8 percent.Out of 2,864 individuals sitting for the bar exam, 2,057 passed. These results are for those who took both Parts A and B of the bar exam, and who were also first-time takers of the test. This was down from last year's rate of 77.2 percent. 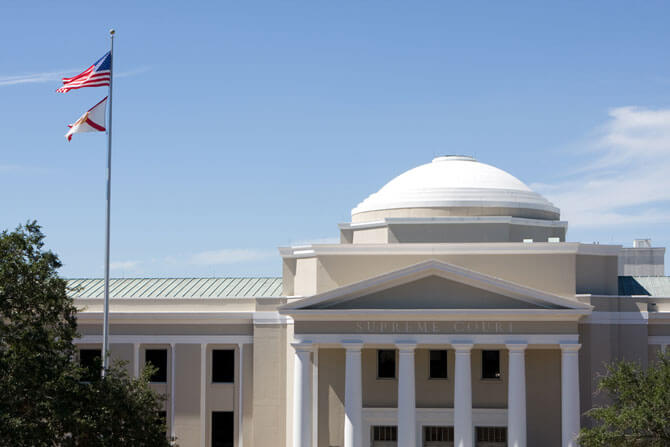 The Florida Times-Union adds that Florida Coastal ranked second from the bottom in bar passage results. Roughly four out of ten Florida Coastal students did not pass the bar exam on their first try. The school has been criticized for admitting under-qualified students and charging students a high tuition.

Ave Maria School of Law, a small Catholic law school in Naples, ranked lowest, with only 57 percent of its students passing the bar exam.