Share
Tweet
Linkedin
12 Views
( 2 votes, average: 4.1 out of 5)
What do you think about this article? Rate it using the stars above and let us know what you think in the comments below. 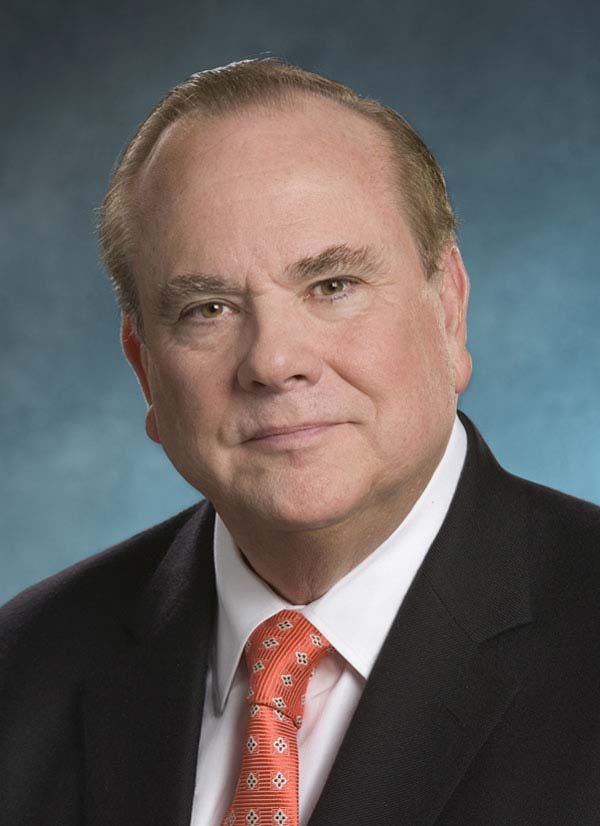 on a part-time basis. He will be remaining on the state rolls as a treasurer until the end of his term in January, 2015. At Brown Rudnick, Lockyer will be serving in the firm's government law and strategies group.

While such a simultaneous employment situation may not have been possible in many states, the prohibition in California in this regard only restricts concurrent involvement in lobbying firms. Brown Rudnick is not registered as a lobbying firm in California.


While some raised their doubts about the second job and its impact on Lockyer's role as the state treasurer, he said, "The firm is satisfied that the treasurer responsibilities are always primary." Joseph Ryan, the chairman and CEO of Brown Rudnick said the firm accepts Lockyer in a capacity that will "fully accommodate his duties as a State Treasurer" and his agreement with the firm "will ensure that he can continue to discharge his public responsibilities free from distractions, conflicts or time constraints."

Lockyer had already announced in June this year that he would be ending his 46-year political career and would not run for the seat of state controller in 2014. Lockyer's troubled relationship with his wife is not supposed to have influenced his career decision, though her extramarital affair and drug addiction put the couple in headlines. Indicating that his family life is back on keel, Lockyer said, "Nadia is out of her residential treatment program, and we're all living together and Diego is enrolled in school in Long Beach."

Even though Lockyer says that Brown Rudnick "has a rigorous internal conflict and ethics review" to ensure removal of conflicts with his state office work, people remain skeptic. Lockyer said he will be offering strategic advice on government and legal matters in other states, but critics pointed out that California's affairs also quite often moved into other states.

LawCrossing Fact #205: Our map search option allows users to examine all of the jobs currently available in a particular state.