What it Means to Be an International Attorney

By Florian Dauny, Esq.
( 363 votes, average: 4.7 out of 5)
What do you think about this article? Rate it using the stars above and let us know what you think in the comments below. 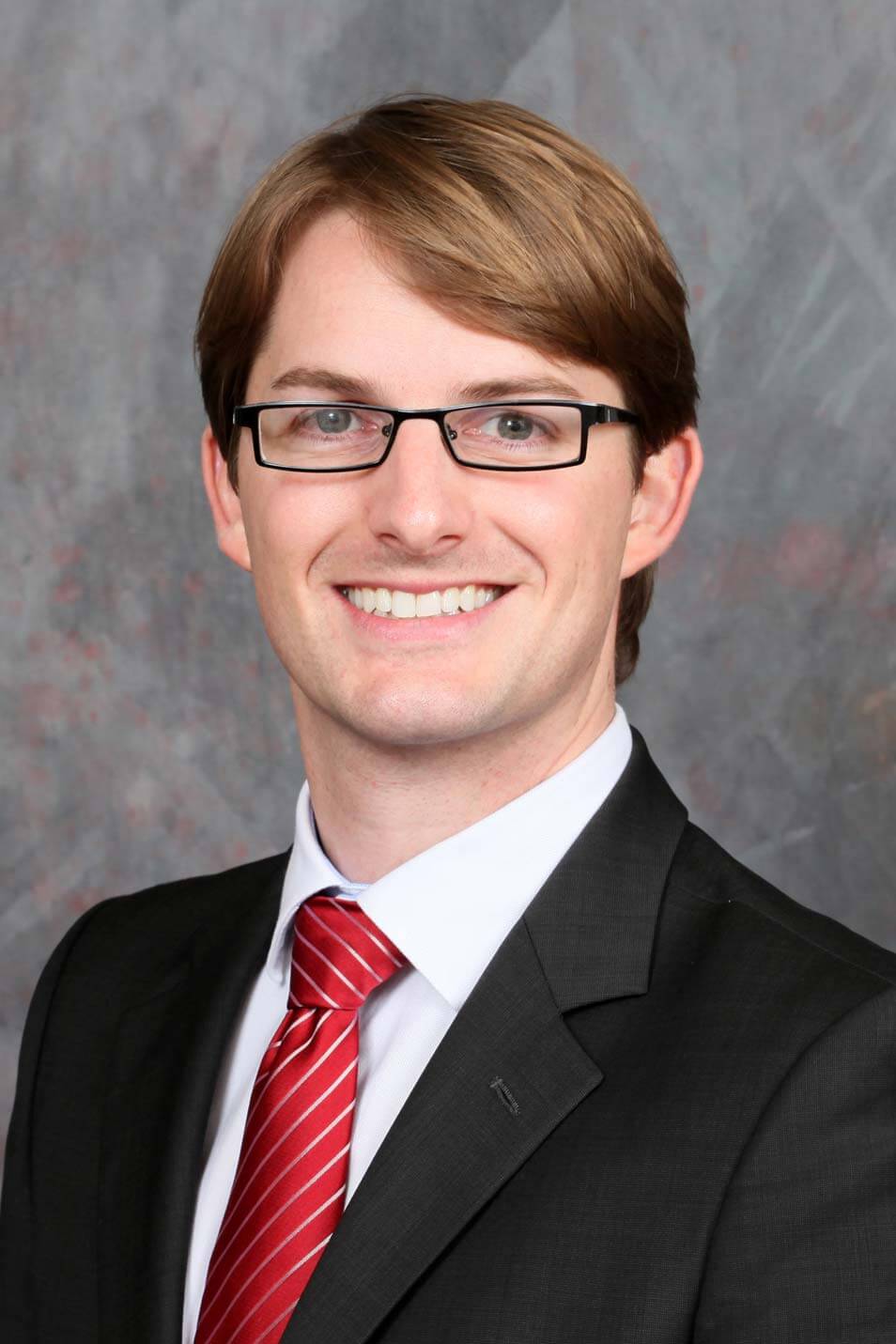 Some college graduates and law students dream about becoming international attorneys. They picture themselves jetting around the globe from client meetings to international conferences. Rarely, though, does the glamor match the responsibilities. International law involves more time researching differences among national laws than visiting exotic locales.

The term international attorney can apply to any number of legal practices. They can be as narrow as being counsel specialized on identical rules applicable in different countries; although few lawyers would qualify under that definition. Or the counsel's practice could involve international matters, making every lawyer eligible for the title.

As a practical matter, an international attorney could focus his or her practice on a similar body of rules valid in several countries. Within that definition, international law covers three distinct areas: dinner jackets, long dresses and dinner reservations are not required for any of them; but a good understanding of international treaties is.

The first area, conflict of law, also called private international law, addresses conflicts between private entities, whether it be individuals or corporations. Company A in the United States intends to sue Company B in the Ukraine, and there are questions to be answered such as which jurisdiction should hear the dispute and which jurisdiction's law should be applied. There are contracts to be read, precedents to be cited and so on.

The possibility of being on an international stage, making arguments in an historic courtroom, or representing a world-renowned individual should be tempered with the reality that many international attorneys, especially in South Florida, spend their time figuring out how local laws apply to international matters and foreign individuals. Most of these lawyers specialize in one area, such as contract, corporate, customs, immigration or tax to name a few. They advise a client that a common practice in his or her home country does not apply or may not be allowed in the United States.

These lawyers may negotiate contracts that need to be valid in more than one nation, and they could handle the merger of corporations located in different countries. These matters can be quite interesting, as joining businesses with different legal structures requires knowledge and finesse.

International tax lawyers face the challenge of understanding not just the complex U.S. rules, but a second set in another country. Attorneys must figure out the tax implications associated with cross-border transactions and assists clients with reducing their worldwide effective tax rates.

In the past, international attorneys ordered law books to understand rules and customs in each of their client's countries of origin. Computers have eliminated that need, but lawyers must still search through volumes of regulations and laws to determine which are applicable the matter at hand and often need to partner with foreign attorneys.

That's not as thrilling as having a boss code-named "M" and driving a sports car while being shot at by goons from a secret crime ring. But true international attorneys, wherever they may be located, must understand how a myriad of laws and regulations interact, and know how to use these rules to assist their clients in reaching their goals.