All That You Must Know about Judicial Clerkships

( 119 votes, average: 4.7 out of 5)
What do you think about this article? Rate it using the stars above and let us know what you think in the comments below.
The Judge's View

There is no guarantee that a lawyer who begins a legal career as a judicial clerk will wind up on the state's highest court, but a clerkship is highly recommended. It gives the graduating lawyer an opportunity to work at the elbow of a judge and to discuss principles of law and philosophies of government in actual controversies between individuals and institutions that the beginning lawyer may not deal with in a law practice for years. 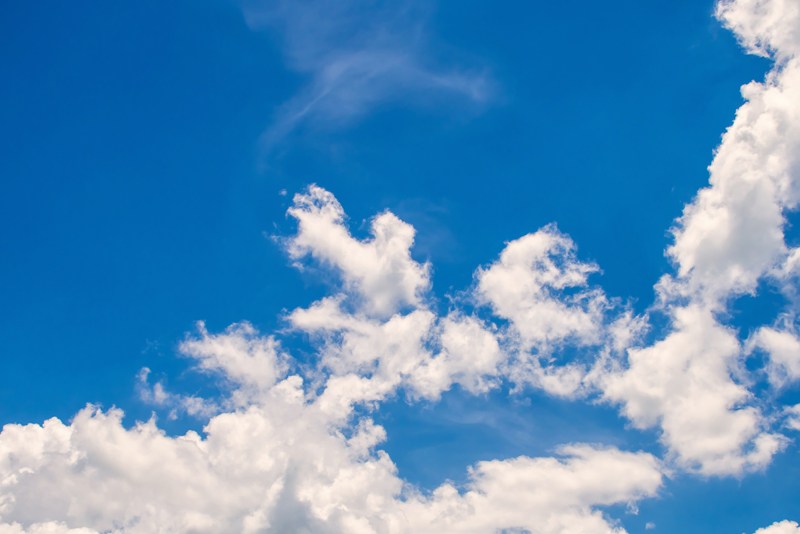 A judicial clerkship is much like an internship; it offers law graduates an opportunity to work with actual cases and apply their academic knowledge to help the judge decide those cases. It is an opportunity to work in the real world of the law, with real controversies, on varied topics involving parties with conflicting interests.

The purpose of this article is to articulate in some detail what a judicial clerkship is like, what the role of judicial clerks is in the judicial system, and what judges usually expect of their clerks.

How a Judge Selects a Judicial Clerk

First, how does a judge select a judicial clerk? The selection process varies. Most judges prefer, of course, to find judicial clerks who have graduated at or near the top of their class, are academically inclined, like to do legal research, have the ability to write, and can commit at least a year to the job. Other considerations may also enter into the selection process, some totally unrelated to the law. The relationship between a judge and a law clerk becomes a very personal one. The two work together daily; enjoying each other's company is critical to a good working relationship.

How important are grades and class standing to a judge who is hiring a clerk? It varies. Some judges place great emphasis on grades, and grades are important, but they are not the most important factor for all judges. "I always make a Final decision after a personal interview, and, on balance, I prefer applicants who are well-rounded and have the ability to get along with other people. In my own case, Judge Aubrey Cates, even though a Rhodes scholar himself, did not make grades his sole criterion, or I might never have been hired," says a clerk based in Boston.

Many judges, especially at the federal appellate level, give preference to graduates of the more prestigious law schools. All other things being equal, in Alabama judges usually prefer graduates of the state's two accredited law schools-the University of Alabama School of Law and Sam- ford University's Cumberland School of Law-because, generally, graduates of those schools are more familiar with Alabama law and practice. Some judges prefer to have judicial clerks with law review experience, but there is usually stiff competition with law firms for those in the top 10 percent of their class and with law review experience.

Most of the time, a judge will have many applicants for every vacancy. Federal judges can pay their judicial clerks more than state court judges, and, because law students often prefer to clerk in the federal system, the competition for available federal positions can be fierce. Similarly, there are more applicants for state judicial clerkships than there are jobs available. In both the federal and state systems, grades and research and writing experience are valuable assets.

The nature of the job allows a clerk to learn a great amount about the law from a judge. A clerk sharpens legal research and writing skills during a year in a judge's chamber. In the Judge's chamber, clerks were responsible for mastering the facts of a specific case and thoroughly researching the applicable issues of law. In essence - being prepared.

A former clerk in a Alabama says, "I can still picture The Judge as he remembered a specific case that might bear on the issue under consideration. He would go to the revolving book case standing beside his desk chair, pull out a volume of the Southern Reporter, and turn directly to a decision of the Alabama Supreme Court that addressed the issue that was the subject of my research. This display of judicial recollection always impressed me. Happily, such occurrences became less frequent as my term with the Judge grew longer and my research projects became more complete. My discussions with The Judge about the cases on his docket were a valuable benefit of the clerkship. In many respects, a judicial clerkship represents an extension of one's formal legal education. "

In law school, a student may find an opportunity to attend class without fully preparing the assignment. In an atmosphere of one-to-one contact with a judge, a clerk learns that there is no substitute for complete preparation. Working for a year in a judge's chamber provides a young lawyer with the chance to sharpen analytical, research, and writing skills-tools that an attorney will rely upon throughout his or her career.

When a judge has confidence in a clerk's ability and character the clerk will have access to the judge's analytical process of deciding the tough legal issues before the court. The exchange of ideas, whether through verbal discussions, written memoranda, or draft opinions, provides a clerk with the unique opportunity to learn from a seasoned lawyer. A clerkship allows the young lawyer to engage in the Socratic Method with a judge for an entire year.

"Professionalism, The Judge's second maxim, is best learned through example. The judge proved to be an excellent teacher. He took his work seriously and showed respect, and sometimes admiration, for the lawyers presenting cases before the court. He understood the difficult tasks that faced the lawyers and the trial judge in the proceeding below. While he might disagree with their interpretation or application of the law, he never voiced doubts regarding their integrity or character. The Judge also treated his colleagues on the court with high respect and extended that courtesy to their staffs and to all others in the building. Civility, deference, and comity are characteristics of a fine judge and of a fine attorney," the Alabama-based clerk confirmed.

Ethical behavior, the third essential principle on which to build a legal career, should define a lawyer's activity. A code of ethics governs the legal community, and a clerk has the obligation to act in a manner fully in accordance with the highest ethical standards. The confidence a clerk shares with a judge grants that clerk access to the decision-making process of the court. A clerk learns that no action can be taken, at any time, which might compromise the integrity of the court.

Ethical conduct cannot be taught, it must be practiced. The Judge and other members of the Alabama Supreme Court provided examples of unquestionable ethical behavior. A lawyer can never learn too early that an ethical reputation is an attorney's most sacred possession.

The very structure of a clerkship fosters a special bond between the two. A typical judge may have a staff that includes only a personal secretary and one or two law clerks. The small size of the staff dictates that clerks have a great deal of interaction with the judge. A clerk becomes a judge's trusted confidant as the court reviews the issue before it. The atmosphere of a judge's chamber is something that cannot be duplicated in a lawyer's career.

In the best situations, a clerk leaves after a year with a judge having gained a mentor and a friend. The bond between judge and clerk is indeed special. Those considering a career in the law should make a judicial clerkship one of their goals. The rewards from such an experience can last a lifetime.

What Can You Expect In a Judicial Clerkship?

What Can You Expect In a Judicial Clerkship?