Charisse Dengler
( 104 votes, average: 4.7 out of 5)
What do you think about this article? Rate it using the stars above and let us know what you think in the comments below.
Over the years, female attorney characters have played large and small roles in many popular television series. Some noteworthy female attorney characters include Beauty and the Beast's Catherine Chandler, The Cosby Show's Claire Huxtable, Walker Texas Ranger's Alex Cahill, and Mr. Belvedere's Marsha Owens. 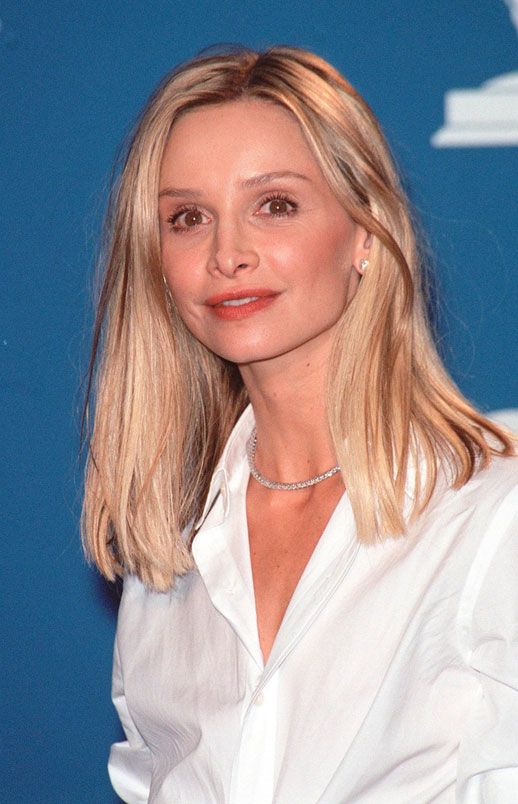 From Ally McBeal to Shirley Schmidt, some of the most popular characters in TV Land have been female attorneys; but have their on-screen portrayals been accurate? Stephanie Goldberg thinks so. In an article in the fall 2005 issue of Perspectives magazine, Goldberg credited attorneys-turned-writers, such as Jill Goldsmith, with ensuring this accuracy.

"All of the characters were a blend of aggressive courtroom presence and emotional vulnerability," she told Perspectives.

"They're good strategists, they're highly competent, and they're always prepared," she said in Perspectives. "They're passionate about justice, and they have a range of emotions."

While some female attorneys on television have been portrayed as fashion-conscious women in miniskirts and high heels (Ally McBeal), other portrayals have been more realistic. For example, many feel that The Practice's Eleanor Frutt, who was played by Camryn Mannheim, was a breath of fresh air in the often unrealistic world of television drama. Mannheim's plus-sized character had many fans, one of whom was Star Jones Reynolds from The View. Reynolds, who is an attorney herself, has been quoted as saying that she appreciates seeing women of varying "shapes, sizes, and races" playing active parts in the legal field.

A good example of a character many female lawyers in the real world would find unrealistic is Sex and the City's Miranda Hobbes, played by Cynthia Nixon. Hobbes is the epitome of the ultra-driven career woman. By working hard and dedicating herself to her career, Hobbes made partner in her firm, an accomplishment she was extremely proud of. However, in her personal life, she was habitually closed-off, tough, and even cold at times. Feeding the stereotype of female lawyers as hard-hearted, career-driven women, Nixon's character even expressed the fear that she didn't have a maternal instinct when she was faced with an unexpected pregnancy.

A more realistic character is Judging Amy's Amy Gray, played by Amy Brenneman. Brenneman's character, who is a judge, is a divorced mother who is doing her best to raise her daughter and handle a career. Focusing on real issues that most working mothers face, Judging Amy does a good job of representing professional females in today's workforce as they are.

With the role of women in the professional world evolving every day, working as a female attorney can be both challenging and encouraging. Over the years, there seems to have been a trend toward more accurate portrayals of female lawyers; and with the current trend in television leaning toward "reality," that portrayal should only become more accurate.
( 104 votes, average: 4.7 out of 5)
What do you think about this article? Rate it using the stars above and let us know what you think in the comments below.

The Life and Career of Michael "Mickey" sherman considered as a Courtrooom Jester.

The Life and Career of Michael "Mickey" sherman considered as a Courtrooom Jester.