8 Tips on How to Avoid Being Controlled by Your Phone

Making an Exit: How to Quit Your Job with Finesse

Surviving the Holiday Office Party
< Back To All Articles

8 Things You Don't Realize Are Making You Unlikeable

Share
Tweet
Linkedin
2 Views
( 1 vote, average: 4.8 out of 5)
What do you think about this article? Rate it using the stars above and let us know what you think in the comments below. 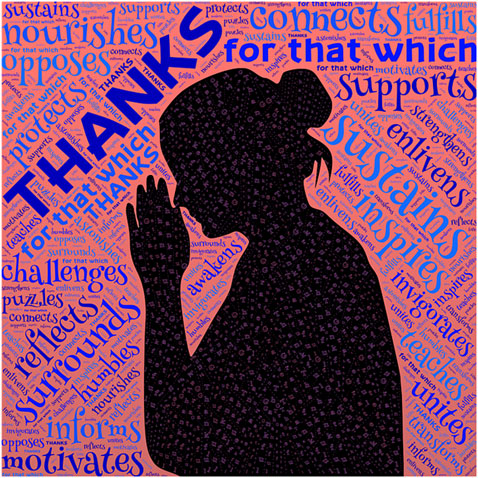 Have you ever had a friend or family member who everyone loves right after meeting them? You know who I’m talking about, the ones that win over friends immediately and make everyone feel like they’ve known the forever. For the rest of us, we assume that these people have a certain je ne sais quoi that we will just never have.


While part of this likeable aura is simply personality, much of it is comprised of things that you can control. You might actually be doing things in your everyday life and when you meet new people, without even realizing it, that are making others dislike you. Rather than assuming things just are the way they are, take a good look at yourself and how you come across to others and see what you can do to change the impression you make on people around you.

Why is this important? Because likeable people are often more successful. People want to help those who are likeable, do business with them, be friends with them and are more likely to trust them. To get you started on this self-reflection, here are eight things you may be doing that you don’t realize are making you unlikeable:

The number of job listings on LawCrossing are really impressive. A qualitative service indeed.
Nicholas