Should I Be Eating a Whole Pint of “Healthy” Ice Cream

Share
Tweet
Linkedin
1 Views
( 1 vote, average: 2.5 out of 5)
What do you think about this article? Rate it using the stars above and let us know what you think in the comments below.
Summary: Millions of people tend to mistake the meaning of happiness. Often, it is associated with greed and lust. There are too many minds that affiliate an item to their own definition of what it means to be happy. That should never be the answer. 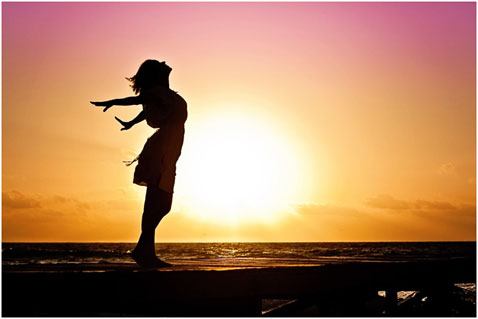 The idea may seem counterintuitive - pleasure doesn’t lead to happiness. We’re hardwired to seek out pleasure in our lives in all different forms, but pleasure is just a temporary experience and can often leave us regretting our decisions or empty after it’s gone. In many cases, seeking pleasure over long-term happiness can lead to depression because many people don’t realize that there’s a difference. According to The Hacking of The American Mind by Robert Lustig MD, MSL, pleasure creates a rush of dopamine, which feels good in the moment but actually suppresses the hormone serotonin, known for creating calm and satisfaction.

But what is the difference between pleasure and happiness?

Pleasure is what’s presented to us by corporate America: fast food, social media, shopping, and alcohol and other substances. Pleasure is a short term feeling, while happiness is a long-term feeling that comes from relationships, helping others and being a part of something bigger than yourself. Here are the four main contributors to happiness to get you started on the right path:

LawCrossing has a great bunch of jobs. It has both quantity and quality of postings. Excellent website!
Charles

LawCrossing Fact #7: LawCrossing has a tracker on its homepages that shows how many active jobs are on the site, as well as how many were added that week.