Share
Tweet
Linkedin
1156 Views
( 117 votes, average: 4.5 out of 5)
What do you think about this article? Rate it using the stars above and let us know what you think in the comments below.
The statistics are startling. 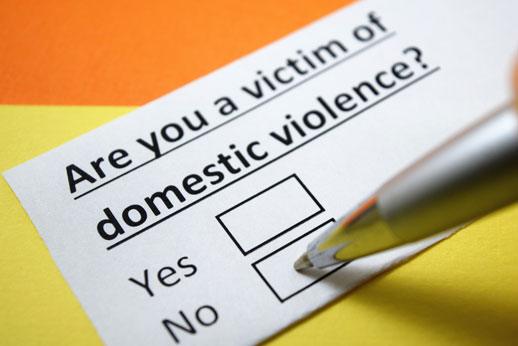 Meagan's Law put into place a national sex offenders registry. Since then, it has proven an invaluable resource for parents, lawmakers and law enforcement officials around the nation. Until recently, however, there's been little attention paid to the recidivism rates of domestic batterers. Now, though, the nation's first online registry of domestic violence abusers has been established. It too promises to be a powerful weapon for lawmakers and law enforcement agencies. Not only that, but it serves as an additional layer of security in anyone's arsenal who might be considering entering into a relationship.

It's not complete, but there are many states that now give access, via public records, to convictions and other court proceedings.

This new database incorporates resources from several organizations, including the Women's Legal Defense and Education Fund. Because more battered women are now being charged with crimes, due to new policies in police departments around the nation, it's become even more difficult for women to report to law enforcement for fear of being taken to jail along with the abuser. This leaves their children vulnerable and in some cases, results in these women losing their jobs and their only source of income. States are already overwhelmed with the financial burden of social programs and shelters have long since struggled with too little money to operate efficiently.

Clearly, it's a dynamic social problem with no easy answers. Often, it's a series of brick walls with the judicial system and lawyers limited in what they can collectively do for victims. New legislation, along with the new database, together will be the first real step in eradicating domestic abuse in this country. It's a solid first step. Protective orders, while important, are not the cure-all for these women and men.

For more information on the national database, visit DomesticViolenceDatabase.org.

You guys are great! I will definitely use LawCrossing in the future.
Larry G.