Share
Tweet
Linkedin
732 Views
What do you think about this article? Rate it using the stars above and let us know what you think in the comments below.
While many American law schools present themselves to students and outsiders as purveyors of a specific moral or religious values-based code, California Western eschews such descriptions for a more secular and comprehensive foundation. The dean proclaims that "California Western…is steadfast in its responsibility to influence the profession by training ethical, competent, and compassionate lawyers. The ability of lawyers to help people avoid legal problems, to maintain relationships that work productively, and to creatively resolve disputes is an integral component to the spirit California Western instills in its students." 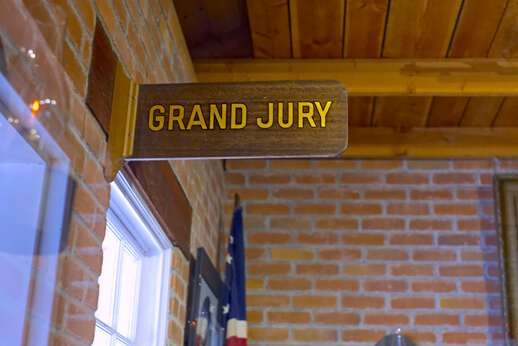 Apart from a traditional legal education, the school offers a variety of specialty programs. Among them are Child, Family & Elder Law, Creative Problem Solving, Criminal Justice, Health Law & Policy, Intellectual Property, Telecommunications & Technology Regulation, International Law, and Labor & Employment Law. The school also offers ample opportunities for internships, professional training, and pro bono work. Depending on the program, a minimum of 280 hours of internship work is required for graduation. It is also worth noting that more than 25 local organizations look to CWSL students to fulfill the legal needs of the underprivileged.

<<The academic year at California Western is split into two trimesters: fall and spring. (The school also offers a summer trimester). For the J.D. program, the total annual tuition for a full-time student in the 2006-2007 academic year was $16,140 per trimester. Part-time tuition ran to about $11,400 per trimester. For the 2007 entering class, a total of 331 students were enrolled out of 2,628 applicants. The 75th-percentile LSAT score was 156, and the GPA was 3.54.

As the oldest law school in the city of San Diego, California Western has been a member of the Association of American Law Schools since 1967 and was accredited by the American Bar Association five years prior. It has also enjoyed a boisterous history of continuous development. The university was originally called Balboa Law College when it was chartered in the mid 1920s by Leland Ghent Stanford. It became California Western University in 1952 and was reopened in the San Diego neighborhood of Point Loma, where it stayed for many years until it was reopened at its current downtown location in 1973. Two years later, the law school ended its affiliation with the main undergraduate campus and officially became an independent institution. The school has no affiliation with California Coast University of Santa Ana, California, which was called California Western University from 1973 to 1981.

I found an associate position with a local firm here in Chicago. Thanks LawCrossing.
Jennifer

LawCrossing Fact #219: LawCrossing is affiliated with Resume Apple, a resume-writing and cover letter-drafting service for professionals.