< Back To All Articles
Share
Tweet
Linkedin
40 Views
What do you think about this article? Rate it using the stars above and let us know what you think in the comments below.
12/13/06

Morgan Lewis & Bockius LLP raided Dorsey & Whitney LLP, making off with ten intellectual property lawyers. This caused the latter's already thinning Bay Area presence to shrink further. With the new additions, Morgan Lewis' IP practice group stands at 150 attorneys globally. The new entrants, who will focus on areas like portfolio development and protection, due diligence, counseling, litigation in the life sciences, and high technology sector, will be based in the firm's San Francisco and Palo Alto offices. 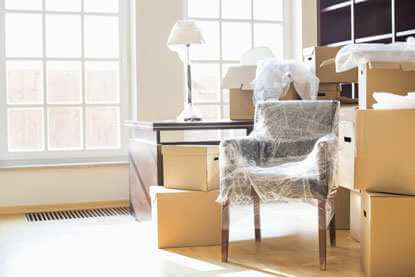 Dorsey & Whitney, which opened its office in the Bay Area in 2002, plans to wind up its practice by the years end due to the rapid attrition of its employed staff. Earlier, the firm had merged with Flehr Hohbach Test Albritton & Herbert, a 27-lawyer intellectual property specialization firm, to open the San Francisco office. However, the firm discovered that instead of benefiting from the combined strength, their existing head count continued to dwindle steadily.

Philip R. West, head of Steptoe's international tax practice, had great things to say about Durst's value to the firm and experience in the practice area, particularly in regards to transfer pricing. West said that the skills Durst brings with him will help the firm serve its clients with better efficiency, and also strengthen existing capabilities to expand in the practice area.

In another lateral move, Steptoe acquired Richard G. Reinis, a transactional and litigation pundit. Reinis has been added to the team of the firm's Century City office in California. Reinis is a former CEO of Southern California Krispy Kreme, Great Circle Family Foods.

The firm hopes to take advantage of Reinis's brilliance as an experienced and successful businessman and lawyer. Steptoe & Johnson's 400 attorneys provide counsel and representation in a wide range of practice areas to national and international clients and governmental agencies.

LawCrossing is really an excellent site. It is the best site I have ever come across.
Sandra