< Back To All Articles
Share
Tweet
Linkedin
61 Views
( 10 votes, average: 3.9 out of 5)
What do you think about this article? Rate it using the stars above and let us know what you think in the comments below.
07/21/06

According to a new survey on paralegal compensation, New Jersey pays paralegal less than the national average. The survey results indicated that the highest-paid paralegals are in Los Angeles, California. 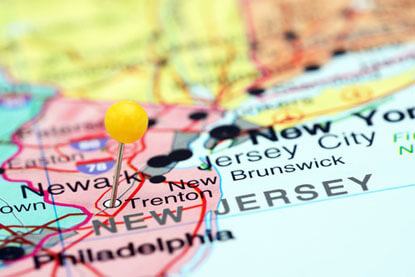 Based on data printed by the New Jersey Law Journal, paralegals in Newark, New Jersey, earn an average total annual salary of $53,909. Other mid-Atlantic cities, such as Boston, Philadelphia, and DC, pay in the high $50,000 range. New York, Atlanta, and Boston pay, on average, upwards of $65,000 per year. Chicago and Los Angeles pay over $70,000 per year.

Apart from regional differences, the survey highlighted other developments in paralegal employment which included rises in compensation nationwide despite a drop in the average number of hours billed.

Gilbert is currently a partner with Holland & Knight. Previously, he served as President of the Florida Bar. He will be accountable for assessing the professional qualifications of persons nominated for appointment to the U.S. Supreme Court, circuit courts of appeals, district courts, the Court of Appeals for the Federal Circuit, and the Court of International Trade.

According to the Committee, questions of judicial philosophies and ideologies will not be considered when making their evaluations.

As a recipient of the Skadden Arps Fellowship, Keith was selected to work with the Native American Rights Fund as staff attorney. He is also actively involved in the class-action lawsuit Cobell v. Kempthorne, representing over a half a million Native Americans.

LawCrossing is an encyclopedia in it's own. The information provided is of good quality, most recent and quickly updated.
Elisabeth