< Back To All Articles
Share
Tweet
Linkedin
8 Views
What do you think about this article? Rate it using the stars above and let us know what you think in the comments below.
07/07/06

After four years of practicing law in Israel, Greenberg Traurig reports that its business strategy in the Middle East is bearing fruit. 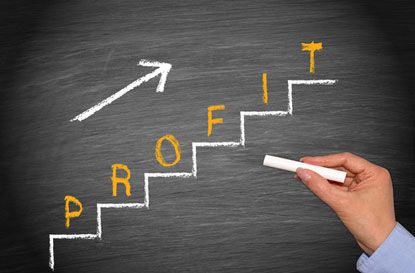 Israel has become a high-technology sector, due to emigration from hi-tech sectors in countries such as Russia. Greenberg has benefited from this technology boom. There is also increasing Israeli collaboration and joint ventures with U.S.-based companies in sectors as diverse as biotechnology, life sciences, and electronics.

This strategy has led Greenberg to take part in the third annual life sciences mission conducted by Global Capital Associates which has fostered a partnership between Israelis and Americans in the life sciences.

Until recently, Greenberg focused more exclusively on small to mid-sized companies, but it is now targeting larger international companies as well. It has served as legal adviser in a number of large transnational deals, like that of Ivax Corporation's $7.4 billion merger with Teva Pharmaceutical Industries of Israel.

Forchelli was founded in 1976 and is one of Long Island's most distinguished law firms with a team of around 40 attorneys. Groman, Ross, & Tisman, P.C. represents both public and private business enterprises, insurance companies, entrepreneurs, and individuals in corporate legal matters. The law firm serves as outside general counsel to business clients in various sectors including manufacturing, retailing and sales, service, and sports industries.

Microsoft's outside counsel unable to satisfy EU regulators
Despite the efforts of Microsoft's team of attorneys from Sullivan & Cromwell, White & Case, Covington & Burling, and Brussels-based Van Bael & Bellis, the technology corporation is on the brink of being fined as much as two million euros per day for not complying with EU competition rules.

The software giant has already paid massive fines in recent years to the EU for noncompliance with regulatory demands. In March 2004, the EU fined Microsoft almost half a billion euros. The two then worked out a plan of action to rectify the problems.

Microsoft insists that it has done everything possible to fall in line with the rulings of the European Commission and indicated that further fines would be unjust and unnecessary.

Through LawCrossing I got what I was looking for. Using the site was a fantastic experience.
Ian