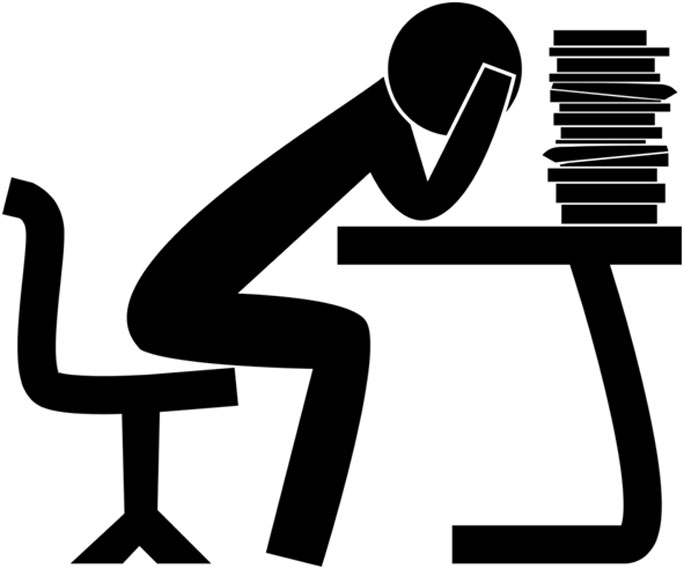 A long-standing question – or more appropriately – a long-standing criticism many observers of the legal world have over large and established law firms is that they are behind the times with not just hiring, but with how employees should now expect to be treated while on the job.

Of course we know most law firms have crossed the threshold from being law practices to evolving into businesses. The problem is many of these law firms-cum-businesses have not in any way adapted to today’s modern business practices.

This is the greatest oversight any law firm can have. The whole of law firms and the private law practice in general, has not only embraced the latest business models, law firms have convinced the at-large population – whether or not they need legal representation – that they indeed are business entities with capabilities far beyond disputes and suits. Essentially, law firms have become one-stop shops for all things business and legal related.

And of those one-stop shops, yes, a law firm will do anything your legal/financial heart desires, for example:

This is what makes law firms businesses to which you can take nearly any trouble you might foresee yourself in. In fact, law firms have become so pervasive within the business world, that some have wound up on their country’s stock exchange.

Based in Australia, Slater and Gordon is known as the first law firm to be placed on its country’s stock exchange, while Gateley in the UK remains the first European law firm to sit on its own exchange.

What can be deciphered from these firms is the growing notion that law firms are businesses, which few in the modern world dispute.

The issue is, when will these business-based law firms act like true businesses, particularly to its employees?

Sometime within the last two to three decades, the notion of business went through a renaissance in which it became a kinder, gentler employer.

Throughout some entities, the 401(k) and the pension were preserved, maternity leave was increased for women and offered to men, incentives such as gym memberships, gift cards, and other enticements like paid-for college courses for an employee, their spouse or child, as well as a better work-life balance, were added into a business’ magic bag of tricks that not only dramatically increased employee retention, yet also attracted the best employees available.

The bennies and the attraction of the best employees, worked together to propel these companies to the heap’s top of best corporations to work for. Business watchers state (as well as blame) the emergence of the tech and dot.com world as the provocateurs that poked the stick into the hornet’s nest of corporate tradition unchanged since the Industrial Revolution.

With the tech world’s emergence, as well as its deep regard for its employees, and whether or not it was intended, notice was served among other U.S. and world industries that tech-oriented employees had new work options as far as a meaningful, socially responsible career that was based on a life-work balance within a meaningful, socially responsible company.

Good, strong and dedicated workers flocked in the direction of those businesses, while left behind were the dull-faced nuts-and-bolts clones, brainwashed into thinking any job is a good job; just show up to it, do it, take your union-demanded breaks, then go home to rinse and repeat.

Of course now, things have changed. Those worker-centric 1990s have become the expected norm within the business world.

No matter what industry they are in, employees expect:

With that, many companies have either provided these perks or are in the process of providing them.

The only companies, or rather businesses that on a large scale do not offer these benefits: You guessed it, law firms.
Okay Robot: Do as I say, not as I do

Think of a law firm in just this way: Do as I say, not as I do,” and you have the perfect setup for the so-called perfect law firm which has missed the modern business boat.

Remember, these are the same guys who brought immense associate-level stress to recent law school graduates, by heaping enough work onto their blotters to cause a 60 to 80-hour work week, which is like having two full-time jobs, running back-to-back during the weekdays and weekends.

But that is only one aspect of how law firms deviate from the world of business each law firm so readily sees itself as part of.

And yet, by instilling in its employees a do as I say, not as I do mentality in which the firm itself fights (and gets paid) for fairness, none of that fought-for fairness makes it back into the law firm itself.

Think of it this way: With understanding, law firms expect much from its attorneys. However, much of what law firms expect can get easily out of hand for many but the most robotically programmed lawyers.

To that end, major law firms with their Dickensian ways of dictating near-impossible working hours to its employees lack a lot more than just understanding who their employees are. A case in point, virtually no law firm offers what modern businesses now offer. That is (again):

And Then There are the Millennials

If modern workplace practices, incentives and a better work-life balance don’t turn around what is deemed as “prestigious” law firms to better treat its employees from amending their ways, the emergence of millennials, millennial attorneys included, will definitively reshape what a law firm is today, particularly a prestigious law firm.

This is because millennials are different, much different. They were raised in a time in which money, power, prestige and other work-oriented assets take a definite backseat to a strong work-life balance.

Their approach to work is much different as well.

While law school tends to weed out those who aren’t serious about living a life with a verifiable career in mind, what all law firms will sooner or later entertain in new associates will be millennial attorneys. And that means lawyers who aren’t so down with the old 60-hour work weeks which still hold sway over many law firms that have not yet turned over their new leaf in regard to the changing mindset of American business.

What makes it worse for these law firms is the millennial generation of worker, albeit lawyer, isn’t about to put up with what they deem as unfair work conditions, or even uninspired work conditions. This includes:

In fact, some prestigious law firms may not even receive consideration from millennial-era lawyers simply for the same reasons many millennials do not invest in the financial industry.

Because the millennial culture has seen what their parents went through with the stock market crash of 2008, and subsequently witnessed how difficult it was, and in many cases how unfairly their parents were treated by their employers who assigned increased work with reduced wages as they clawed themselves back to some semblance of their past financial lives.

Uh-uh, the millennial vows to never work under such duress. And by vowing this, one sure fire way to never work under such conditions is to pass up working at such law firms altogether. Smaller, less prestigious firms, or firms that aren’t prestigious at all, seems fine with millennials. As long as their current work pays the bills and allows them ample work-life freedom, prestigious law firms not only take a back seat, they’re not even the damned car.

Everyone’s streak eventually ends. Whereas BigLaw thought it was once the bee’s knees when it came to all things legal and business, business as a culture and way of life has left today’s law firm practices in the dusts of antiquity.

People want more for their labor. They want good pay, strong incentives, knowledge their work is making a social difference and ample time off.

Sure, many businesses at one time may have scoffed and guffawed at such demands from the emerging millennial work group, but that laughter soon thinned out when those same businesses found out all they had to help continue their brand after the earlier generations retired were millennials. After that, those businesses quickly changed their tune.

Bluntly put, if law wants to survive in its current state as a legal representative/business manager for its clients, law needs to change how it conducts itself to a new generation of associates who aren’t in the least traditionalists. And if that’s not challenging enough for these old law firms, they now have to take to mind the rising crop of millennial clients who are coming into their own legal issues.

Illegal and Off Limits Interview Questions Law Firm Should Never Ask Attorneys During Interviews: How to Dodge Tough Questions