The Trap of Equating Human Resources to Inanimate Resources 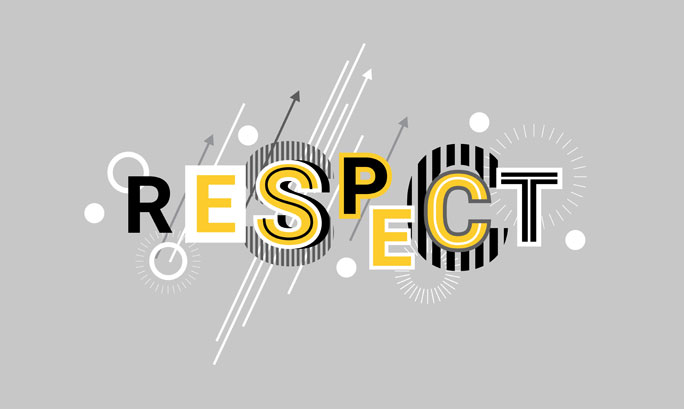 Managers and employers also have to worry about return on investment, input, output, throughput, capital and myriad other concepts vying for priority on their schedules.

In doing their tasks, managers and employers cannot avoid being continuously bombarded by terms like "human capital, rank and file, headcount, subordinate, supervisor - terms that are a legacy of earlier centuries and denote property, servitude or object value in contrast to human value.

Continuous exposure to such phrases and terminologies creates a cultural environment where very often, employers and managers on strategy tables begin viewing employees in the same manner they view material resources - things with identical properties that are easily interchangeable or replaceable like commodities.

Respect and human dignity is the key to managing people

However, human resources deserve to be evaluated differently and seen differently than inanimate resources of a company like equipment and inventory. They need to be treated with respect, and as long as they remain within the ecosystem, managers need to understand that they are not headcount, or merely the means to organizational ends - but they are also ends unto themselves.

Employees do not constitute inanimate assets, but living, breathing, emotional beings, and even though you might hold the power to hire or fire them, they existed before they joined your company and would continue to exist after they leave it. You have little control over their destinies.

In the book The New Manager's Tool Kit: 21 Things You Need to Know to Hit the Ground Running (New York: American Management Association, 2009), the authors Don Grimme and Sheryl Grimme provided an interesting acronym to the term respect:

E - Encourage others to state their views

S - Support each other, even if you don't agree

E - Express yourself assertively, not aggressively or submissively

C - Collaborate, do not compete or collude

T - Trust each other, unless and until such trust is violated

That's a good enough beginning to understanding the key concept for dealing with humans. Respect is not about bowing or saying "Yes sir" to organizational superiors, but it's about how employees in a workplace hold each other in esteem, accord dignity to each other, and do not trample on the basic dignities of each other. That's what managers need to cultivate.

You hold the power of change

If you lose good people you are going to be hurt, and if you get rid of people who are not fit for your organization, you'd gain - it's seemingly as simple as that.

But in between the entry and exit of an employee in your organization, the moderators are your capacity to develop, nurse, and retain him or her. And those capabilities depend largely on your ability to view employees as humans and cater to their emotional beings: an ability that runs the risk of becoming blunt by friction with terms and labels used in human resources literature.

All powerful tools in the arsenal of a manger or an employer, when it comes to dealing with employees, are related to understanding and viewing employees as emotional beings, and motivating them, changing their behavior by proper techniques, and reorienting them for the workplace and better efficiency. Even in using such tools, a good manager keeps in mind that there are few universally applicable techniques or strategies that have identical effects on every employee - and consequently modified applications on individual basis is needed in case of key employees, whereas general applications are made in cases of groups based on objectives.

Social Management in Your Workspace