Tackling the Menace of Workplace Bullying 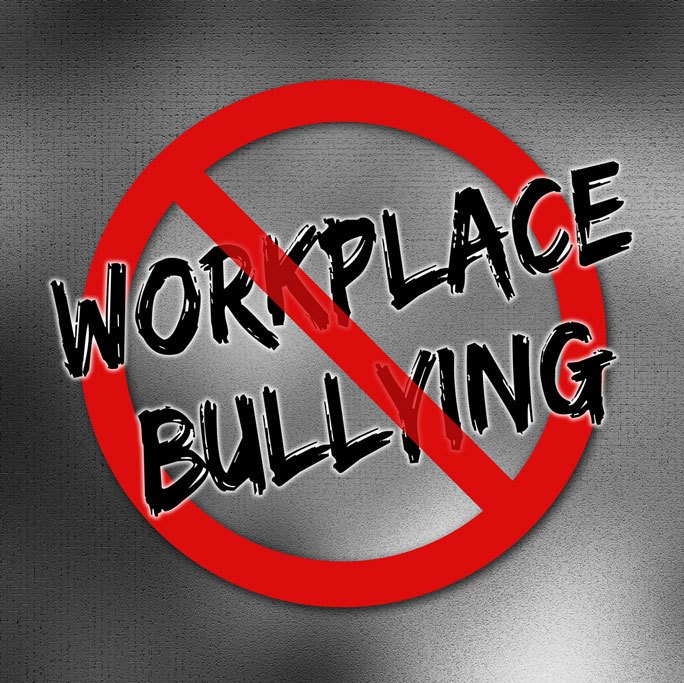 According to the WBI, workplace bullying is a silent epidemic that affects not only the physical and psychological health of bullied employees, but also the organizations that employ them as well as affecting the intimate social circles of the bullied employees. In effect, almost all members of the society pay a silent price for the consequences of workplace bullying.

Who are the frontline targets of workplace bullying?

According to the WBI, based on thousands of interviews, it was confirmed that frontline targets for bullying are typically independent employees with high ethics, who refuse to be subservient. Exactly the kind of employees who are prized by businesses as self-starters, and as people with high commitment to excellence. These are the people targeted first by workplace bullies who are either in control of their livelihoods, or position themselves into coming to control their livelihoods.

In essence, the best kind of employees in today’s high competitive arena are the first targets of workplace bullying. And 40% of them just quit the job, when confronted with bullying, rather than report it to the HR or the employer.

The WBI also confirmed that typical targets of workplace bullying are veteran employees from whom new workers sought guidance. Usually, bullying targets were better liked by their peers, had more social skills, possessed higher emotional intelligence, were appreciated by customers and management (excluding the bullies) for the level of personal attention and care they added to the workplace.

The principal weapons used by bullying bosses include alienating the targets from social interaction and withholding validation of their contribution. Coworkers often separate themselves from targets for fear of becoming the next victims.

Employers need to protect employees from bullying and safeguard those who comprise the best of their workforce. Ultimately, managers and supervisors are the key players to combat workplace bullying. Managers, supervisors and employee leaders need to identify bullies, protect the bullied and work together to intervene and stop bullying behaviors. Employees deserve and need to be assured that their place of employment is fair and just, and is one where respect and civility exists. If employees do not feel they are valued by an organization and belong in the workplace, it is impossible for them to deliver their best.

Typical bullying tactics in the workplace

In order to combat bullying, employers need to be aware of the typical and most commonly used tactics of workplace bullying. These are rarely recognized as bullying until spelled out. The WBI surveys have found that the most common tactics employed in workplace bullying are the following What needs to be understood is that at different situations, every supervisor can be a slot where he/she might be held guilty of using such tactics against particular employees. The key, and the place where employers can truly intervene, is to monitor whether such behaviors are happening in a recurring pattern and with an intended outcome to cause harm. If so, then closer monitoring and intervention is required.

Eight tips on how to build an excellent career

Do Lawyers Have More Mental Health Problems Than Other Professions?

The ill effects of plagiarism from the Internet

Build Yourself to Become a Tax Attorney