Use LawCrossing Concierge,
Change Your Life

Let us do the work for you

Are you someone who...

What is LawCrossing Concierge?

You will be assigned a personal LawCrossing concierge. Your concierge will search thousands of legal positions for you seeking openings that meet your criteria. You will approve the positions you are interested in, and then your LawCrossing Concierge will apply to the approved positions on your behalf. You will have the assurance of knowing that you are using all of your available resources to further your legal career.

It can often take a lot of time to apply for legal jobs. Some employer sites are extremely cumbersome and require you to spend 10 minutes (or longer) filling out unnecessary and repetitive information on their websites.

Jobs are sometimes misclassified by legal employers. This means you may miss various positions, which could result in you missing the opportunity you are looking for. It is not easy sorting through practice areas and hundreds of job postings.

It is often difficult to keep track of where you have submitted your resume. When you are on a given job site, you are often redirected to different websites. If you are doing a serious legal job search, you may find yourself applying to the same employer more than once — which is embarrassing and can hurt your chances of being hired. 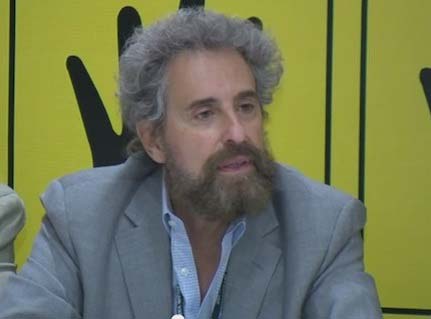 I never thought I would find myself without a job. I thought that was a crisis that happened to other families with problems that I did not have. That is, until it happened to me. I felt that I was a failure. Christy at LawCrossing changed that for me. Not only was she able to quickly find me another job but she immediately helped me feel optimistic. She could rapidly identify job opportunities that fit my skills and desires. I was amazed at how many applications Christy could submit for me each day. Having Christy and LawCrossing to help me through a truly scary time in my life made that time less scary (even bright and hopeful) and much shorter. The financial consequences of my unemployment were dramatically minimized given how quickly Christy found a job for me and what a sizable salary I was able to obtain. I will always be grateful 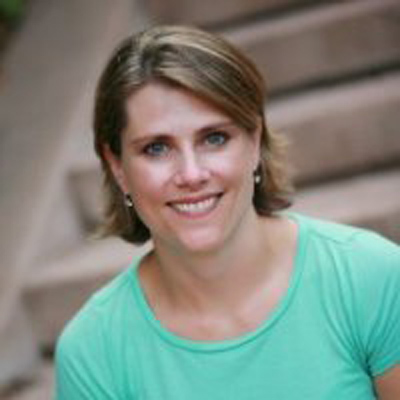 I am so happy that I decided to use the Concierge to assist with my job search. My busy schedule did not allow any time to search for a new position. I gave my research assistant the parameters of my ideal job. She searched for jobs for me, sent me postings, and then applied to the positions I approved.

It only took me a few minutes a day! Once the interviews started, I was able to choose the right position for me. I highly recommend the LawCrossing Concierge service. 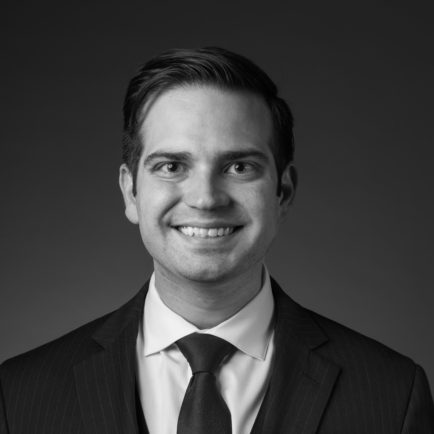 I had spent months applying to jobs every day after long work shifts. I would be able to get out two, maybe three in the limited time I had. I saw an advertisement for lawcrossing.com and decided to give it a chance. After looking at their jobs database, which was much bigger than anything I had

seen elsewhere, I enrolled in their concierge service. It was expensive, but I thought to myself, it would be worth the risk, considering the income potential I have at a new job. Within an hour of signing up, I was already in communication with my concierge. She helped me edit my resume, and after many questions regarding what I was looking for, she immediately got started. She sent out resumes, cover letters, and anything else the company needed. More than once, she took the time to fill out tedious forms that came along with the application process. She did this every day. These were all things that ate up my valuable evening time that I needed to spend with my family. After only a week, I began to receive calls for interviews. By week three, I had landed a job at a firm that I had previously written off as an impossibility. I am already telling my fellow alumni about this program. I'll tell you what I'm telling them. It's a little expensive, but it's worth it. Two thumbs up! 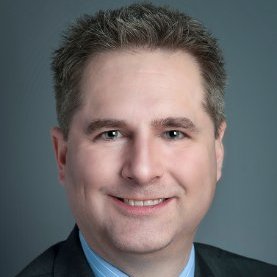 Let's face it, the days of sending a cover letter and resume to a potential employer are coming to an end. The number of resumes submitted through internet sites has skyrocketed in the last ten years and has resulted in time-consuming forms and applications in an attempt to find the best applicants.

However, such forms also preclude the potential best applicants from ever applying because they are already working 12 hour days and raising families. However, LawCrossing's job search and application service is the perfect option for those of us who simply do not have the time to complete the modern time-consuming online applications, once you have already spent hours just trying to find a post that may be a fit for which you are looking. LawCrossing's professionals will find available jobs in your specified area and undertake the application process for you so that you can focus on your family and your current employment without having to set aside time late at night, weekends or any other time that could be better spent than re-typing everything in your resume and cover letter tailored to each potential employer's forms. I spent two years trying to find a new position on my own without success, and LawCrossing was able to find me a position that is a perfect fit for my needs less than three weeks after joining its service. For the working professional with responsibilities outside of the workplace, this service is a valuable resource that should not be ignored.

The fact is not everyone takes their career seriously, and not everyone is really seeking to do something significant with their career. However, there are a select few people who really want something more. These are the types of people who are truly seeking success. These types of people will do everything they can to reach their goals and will not hold back. It is for these rare people that LawCrossing Concierge exists.

Once you register, a professional from our team will contact you to discuss your job search and begin finding you the job you are entitled to and deserve.

By selecting LawCrossing Concierge and clicking Sign Up Now your credit card, checking account, or PayPal account will be charged for the stated amount, and you will automatically become a LawCrossing member with unlimited access to our site and its included services.