Biglaw Shares Many Similarities with the Government 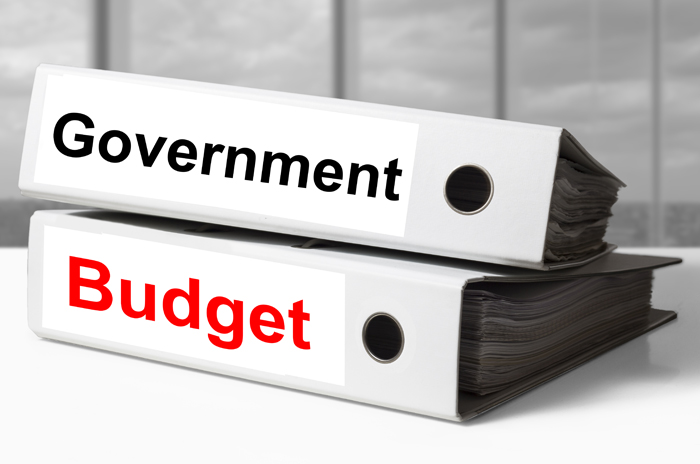 In a move that was unprecedented in recent times, the stimulus bill was drafted and made its way through the Senate with almost no resistance. What the majority of Americans heard was that some financial relief was on its way. What those who follow the shenanigans of government wanted to know was, "what is the ultimate price tag?" As it turns out, the price tag was significant. Two trillion dollars is more than most people can even begin to comprehend, but we needed the stimulus, so no one asked too many questions.

What does this have to do with Biglaw?

Think about the billing practices of big law firms. Every case comes with its own set of pork, such as assigning more lawyers than are necessary, using attorneys for things that paralegals could have easily handled, and a dozen other ways to balloon the bill the client ultimately receives.

In comparison, Biglaw billing practices and the most recent "Cares Act" stimulus have too much in common. The coronavirus stimulus package is only one in a long line of spending bills filled to the brim with unnecessary expenditures but pushed through because no one wants to waste political capital by getting in the way of providing funds to American people during a crisis.

In the stimulus bill that was passed in March of 2020, the following is a small sample of what the two trillion dollars went to:
Those are a few of the flabbiest parts of the two trillion-dollar stimulus, and at least a few of them have to leave you wondering if anyone ever reads what is in the bills. It almost seems like a stone soup mix, where someone says something like "we need a new spending bill," and everyone brings their favorite ingredient and dumps it into the pot.

In the story of the stone soup, the moral is that when everyone shares a little, the majority has benefits. That moral is corrupted in government spending. Out of the pot comes a few bites for those who invested the most, the average American taxpayer. At the same time, the majority of the money goes to overstuffed budgets for inefficient projects favored by senators.

Use different language, introduce new players, and you have the outline of how Biglaw works. These firms almost exclusively hire from the best and most expensive law schools in the country. The allure of high salaries fuels demands at the school, therefore driving up the costs of tuition. The more expensive the tuition, the higher salary new graduates need to pay off student loans.
Each case, or client, provides its own micro-economy inside the firm. The more attorneys who work on the case, the better it is for billing. In a firm that routinely bills in the thousand dollars an hour range, efficiency is not rewarded. As clients find new and more economical options, the pond gets smaller, and the competition more fierce.

Like out of control government spending, is Biglaw sustainable?

The last decade has seen a growing disillusionment with Biglaw. The luster has worn off the perceived prestige of working for the most influential firms in the country. Associates are finding the reality to be a far cry from what they expected when they went after a career in a large firm. Instead of practicing exciting law, they find themselves spending long hours on tedious, detailed work that offers little intellectual stimulation.

Add in long hours, few vacations, and the difficulty in finding a work-life balance, and many find themselves longing for a smaller practice that allows them to practice the kind of law they dreamed about during the arduous years of law school.

Young associates rarely, if ever, have a chance to appear in court. Clients are depersonalized large businesses or corporations, and the sense of serving justice isn't there. Today's new attorneys often want to feel they are making a difference in the world, and that feeling is in short supply in firms that have upwards of a thousand attorneys on staff.

Large firms were hit hard by the great recession in 2008-2009, and many made unprecedented changes to adapt to the economic environment by reducing excess spending and curtailing over padded budgets. A decade later, it is the technological revolution that threatens the fundamentals of how big law firms operate.

Biglaw is sustainable, given that they remain willing to adapt and change to remain competitive in an arena that is changing quickly. Embracing technology to reduce costs, and new billing models are vital to holding on to clients who are always seeking value for their money.

Attracting talent by focusing on offering a better work-life balance is also gaining traction in one of the last bastions of eighty-hour workweeks. In the not too distant past, a life outside the firm was viewed as a lack of commitment to practicing in the powerhouse firms. Now, more and more firms are recognizing that balancing life outside the firm supports mental health and better productivity for attorneys at all levels.

Time marches forward, and a day of reckoning for reckless spending and irresponsible borrowing will come for the government of the United States. The same can be said for large law firms that insistently hold on to outdated billing models that penalize efficient and productive work. Firms will adapt, or risk withering away into obscurity.

Robert S. Bennett is One of the Nation’s Most Influential and Successful Litigators