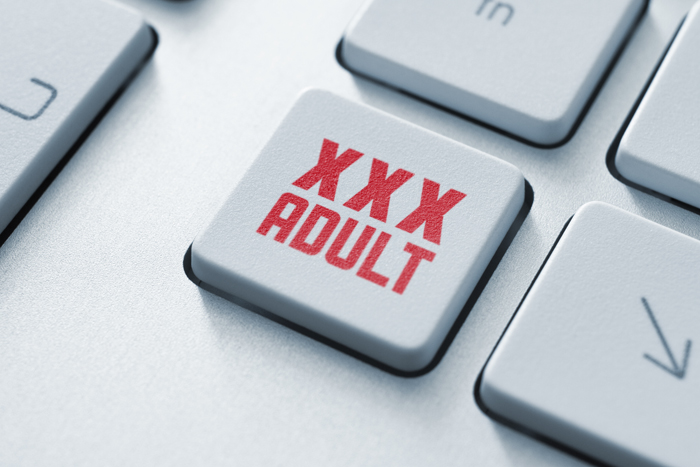 The cases were mostly filed against John Doe downloaders as part of what’s been described as a file-and-settle strategy. All those cases at the Big Law firm were under the direction of a single partner, Lincoln Bandlow, whose departure cost Fox Rothschild a lot more than just the attention, like the title of most litigious firm.

As reported by Law360, after filing 320 new copyright cases in the first quarter of 2019 lawyers from Fox Rothschild filed just a single copyright case in the second quarter.

While Fox Rothschild is no longer handlings the studio's cases, Strike 3 has continued to sue illegal downloaders at a prolific clip. Law Firms handling the studio’s work accounted for six of the 10 most active copyright firms in the country over the second quarter.

Firms handling Strike 3’s cases accounted for six of the ten most active copyright firms in the country over the second quarter. Bandlow is still representing the studio from his solo practice, filing 70 new cases during the quarter.

Another former Fox Rothschild attorney, John C. Atkin, filed 95 cases at his own solo practice over the same period.

With Fox Rothschild out of the litigation game, the most litigious title was passed to Richard Liebowitz, a New York attorney who was once labeled by a federal judge "a known copyright troll."

Liebowitz has filed more than 1,500 copyright lawsuits since 2015, and his firm filed 165 new copyright cases over the second quarter, mostly on behalf of photographers who say media publishers pulled copyrighted images or from the internet and used them without permission.

Last year a judge sanctioned  Liebowitz for a "repeated failure" to obey orders in a lawsuit against NBC. Citing the "troll" decision and others like it, the judge said his order was part of "a growing body of law" devoted solely to punishing Liebowitz.

Several other top-filing firms in the second quarter mirror the patterns of Strike 3 and Liebowitz.