Rules Of Thumb for Your Law Firm Job Interview

Summary: While much has been said about the interviewing process, the focus is almost always on the job seeker and on what he or she should expect. 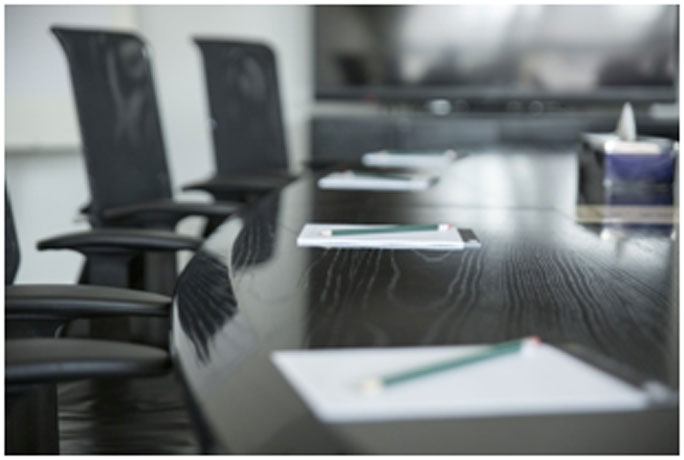 One of the biggest hurdles on the steeplechase of getting employed by The Firm is the job interview. While much has been said about the interviewing process, the focus is almost always on the job seeker and on what he or she should expect. Job candidates, however, are not told very much about the people sitting across the table from them, asking the questions, and holding the candidate’s fate in their hands.

For most people just starting a career in the law, their first interview for employment will be held on-campus by representatives of The Firm sent to their law school. These lawyers, usually a pair of associates, are carefully selected by The Firm's recruiting committee to assure it is putting its best foot forward. There are, of course, lots of other feet back at the office—feet that don't smell as sweet—that you never get to see. Well, you never get to see them until after you start working at The Firm. By then, of course, it’s too late.

The composition of the two-person team sent by The Firm to interview law students is also carefully considered and calculated. One of these two interviewing lawyers will almost always be a person who, by his appearance, his manner, and by those Roman numerals after his name, says: “Yes, we are a law firm representing corporate America, and even if you’re good enough to be hired by us, it’s unlikely you’re good enough to last very long.”

This first member of The Firm’s team, or a slight variation on the aforementioned prototype, is present for almost every on-campus interview. Every firm has one of these representatives and their presence is a requirement for big law firms seeking to impress. They, therefore, become almost a nonentity in the recruiting process. The second member of the interviewing team is much more interesting. They might say something quite different. That is: “They hired me and, ipso facto, The Firm is not the stuffy white shoe outfit everyone thinks it is.”

On one hand, attorneys conducting job interviews need to get to know as much as they can about the candidates. On the other hand (assuming the lawyer has another hand), they are also responsible for making a good impression, keeping the conversation flowing and making The Firm sound like a pleasant place to work. This is not always easy, and many lawyers have cracked under the pressure.

Perhaps the biggest pressure on interviewing attorneys is to avoid asking the wrong type of question. The history of law firm interviews teaches us that there are certain socially unconscious lawyers out there who have a knack for asking entirely inappropriate questions during interviews. For example, there was the partner at a major Chicago firm who obviously missed the screening of The Firm’s sensitivity training video and asked a law student an offensive question concerning her ethnicity. The student union to which this student belonged reported the incident to the law school, the American Bar Association, and the press. The firm got a black eye. The lawyer got a pink slip.

Since that incident, law students have been on the lookout for any interview questions or comments that don’t sound quite right and that can be used to publicly embarrass The Firm. Now off limits for all lawyers interviewing law students are questions as innocent as “How badly do you want this job?” or “If you were a member of a religious group, what religious group would that be?”

For lawyers conducting the interview, the rule of thumb (if they have thumbs) is to avoid questions relating to a recruit's family background, age, race, religion, politics, sexual orientation and marital status—in other words, all the things you really want to know about. You should probably also refrain from telling off-color jokes—unless, of course, you’ve got a really hot one that everyone will agree is funnier than it is offensive.

This leaves the weather and sports as possible conversation topics for interviews with future lawyers. With such restraints put on the give and take, candidates are likely to pass or fail an interview based on the clothes they wear, their personal grooming and posture. The best advice, therefore, is just to try to look good.

Related Articles
Why Attorneys That Work on a Cross-Functional Team Are Better Leaders in Both the Corporate & Legal Realm
Getting a BigLaw Summer Associate Job: All You Need to Know
How Do Attorneys Handle Their Cases?
LawCrossing’s Top 20 Attorney and Legal Career Advice Articles of 2016
What to Do if You Don’t Have a Job Offer at the End of Your Summer Clerkship
Top 20 Things Every Lawyer Should Know
The 20 Skills of the Legal Job Search
Law Resources
2016 Job Outlook and Overview of the Legal Profession
Top Six Tips for Attorneys to Find Mentors