Baseball star Alex Rodriguez recently hired a prominent New York defender who has been called the city's "Most Hated Attorney." But isn't defending the indefensible part of a lawyer's job? Does the public and media vilify successful attorneys more so than they do other successful people in different fields? If so, why? 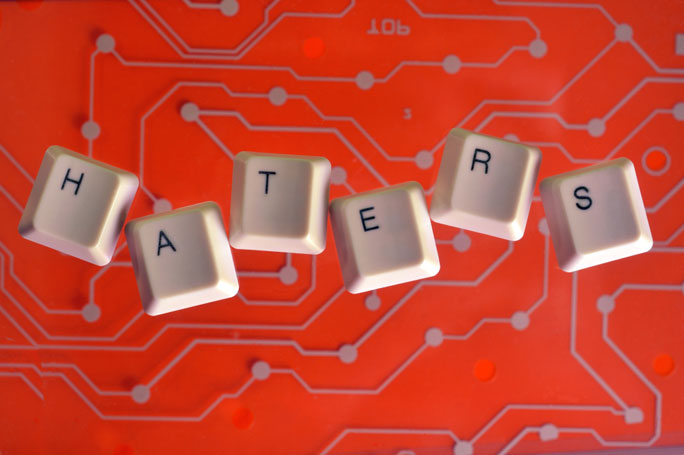 I'm an attorney who runs an image consulting company for attorneys. We help them with their public image -- and, believe me, they need help. Law is one of the most mistrusted professions. In fact, our Web site quotes F. Lee Bailey on this issue:

"The American people are very suspicious of lawyers. Juries think we are there to con them. And the public believes the mark of success for a lawyer is just getting people off."
-F. Lee Bailey, quoted in Life magazine, November 17, 1972

The public certainly does criticize successful attorneys more than other successful people. It's because the public, and some in the media, misunderstand what attorneys do, and how they're required under our legal system to defend people with the presumption of innocence. Of course, defending the indefensible is part of a lawyer's job.

Attorneys are my clients. People hate them because:

1. They know attorneys will be devious, often lying outright and not held accountable due to "litigation privilege" which protects attorneys from their behavior in areas regular people would be criminally charged.

2. These same attorneys often appear on TV because media is often too lazy to cultivate better sources. Case in point being NY attorney Dominic Barbara, who regularly appeared as a guy who supposedly had it together, but is now involved in an endless parade of scandal.

Although I work with attorneys and some of the very best are my clients, I do not hesitate to go after bad ones I happen to find along the way. So far my work has sent two to jail. One was an embezzler, and the other just a goof who couldn't stop practicing law after the state forced his resignation. The bad ones are featured at www.familylawcourts.com.

I was working on a profile of former attorney William Lerach for the Pittsburgh Post-Gazette. Lerach was called the "King of Pain" by Fortune Magazine for the grief he caused corporate America--he sued everyone from Enron to Lincoln Savings. But the Economist asked, "Is Bill Lerach on the Side of Angels?" and the Nation once ran a cover story about him with the headline, "Is this America's top corporate crime fighter?" His brother, Richard, retired corporate counsel for US Steel, told me, "How you characterize things depends on which side of the ball you're on."

And I think that comment very much applies here. Because no one is on A-Rod's side, they see his lawyer as scum. As most of America thought were the lawyers defending O.J. Simpson. But a lawyer who stands up for the rights of the oppressed can still be seen as a hero. Morris Dees comes to mind.

I think if the public thinks what A-Rod did was indefensible then defending him makes the lawyer look even worse than his clients.

Related Articles
Hewlett-Packard
The 10 Richest Attorneys in the United States
Alston & Bird LLP
Why Lawyers with School Pedigree Should Not Always Matter within Your Law Firm
The Life and Career of Attorney Nancy Grace, Who Turned Lawyer after the Murder of Her Fiance.
Using the right language as per local area in legal cases
Famous Lawyers Who Were Bad News: Lincoln Was a Drunk, Justice Holmes a Racist, Bork Was in a Punk Band
The Life and Career of F. Lee Bailey, Chairman and CEO of IMPAC Control Systems, Inc.
The Life and Career of Grace: Turned to Law as a career to stop crime
The Life and Career of Robert Shapiro, Considered the Lawyer of the Century