Darren Cottriel: Tips for Succeeding as an Associate
< Back To All Articles

Share
Tweet
Linkedin
552 Views
( 72 votes, average: 4.2 out of 5)
What do you think about this article? Rate it using the stars above and let us know what you think in the comments below.
Summary: Learn about the changes to government pay rates from 2016 and view the updated 2017 pay scale chart. 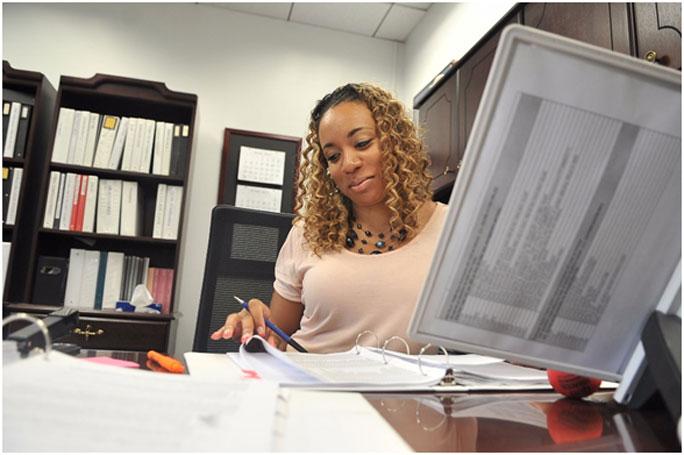 Of the three branches of the federal government – judicial, executive and legislative - the executive branch has fifteen cabinet departments and over 60 independent agencies. These departments and agencies operate from all over the globe. While the Maryland, Virginia and Washington D.C. metropolitan areas have the largest amount of federal workers, there are government employees all over that receive their pay based on the same scale. The average annual salary for full-time employees is $86,365.

The government uses a pay scale with various pay grades, affected by localities. All U.S. General Schedule (GS) government employees receive more than the base rate pay with an adjustment based on the location of the employee. Where an employee starts depends on their experience, education, and the complexity of the position. There are 47 designated locality area salaries that affect the adjustment to an employee’s pay rate.

In 2017, the President gave a 2.1 percent civilian pay raise that is split into a 1 percent across-the-board pay increase and a 1.1 percent locality pay increase. Looking at the chart, a GS-1 Step 1 is $18,526, an increase of $183 from last year. The rates for hourly employees increased slightly. The beginning level for Step 1 employees was raised by $.09. The overtime rate increased $.13.

See the below chart for the full 2017 pay scale for United States federal government employees:

Annual base rates by grade and step

LawCrossing Fact #225: The “My Hotlist” feature allows you to save jobs and look them over at a later time in case you’re not sure about a position or don’t have the time to apply immediately.