The unorthodox path of "reading the law", become "law readers" and enter the field of LawREWRITING THE CONSTITUTIONThe Tenth AmendmentFrom Law School to High School—Washington College of Law's Marshall-Brennan Program Teaches the Constitution One Classroom at a Time
< Back To All Articles

Famous Lawyers Who Were Bad News: Lincoln Was a Drunk, Justice Holmes a Racist, Bork Was in a Punk Band

Share
Tweet
Linkedin
3164 Views
( 317 votes, average: 4 out of 5)
What do you think about this article? Rate it using the stars above and let us know what you think in the comments below.
Summary: Many famous lawyers had a dark side that most of the world didn't ever see. Here are some of their stories.

In his controversial recent book, Law Without Values: The Life, Work, and Legacy of Justice Holmes, University of Chicago law professor Albert Alschuler meticulously debunks the great Ollie Wendell. In his exhaustively researched polemic (1,348 footnotes!), Alschuler reveals that the brilliant jurist-revered for opinions favoring social welfare legislation and First Amendment freedoms-was actually a nasty near nihilist who sneered at loving one's neighbor, supported the killing of genetically inferior newborns, and once wrote that he "loathe[d] the thick-fingered clowns we call the people." Holmes is hardly the only prominent legal figure to have a secret dark side. Other recent discoveries: 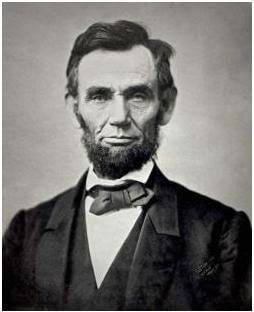 When Abraham Lincoln and Stephen Douglas took their historic slavery debates on the road during the 1858 Senate race, the two men routinely unwound at night at local taverns. Getting swiftly blotto, the normally dignified duo would actually swap positions on the Great Issue, reciting each other's arguments at dizzying speeds and punctuating their orations with hand-in-armpit sound effects. Whenever either one spoke the words "this great union," they'd do a shot. The game would go on until one man shouted "A stand divided cannot house!" Then they'd both pass out. 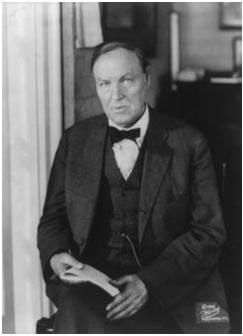 Clarence Darrow lost only one client to the death penalty, but his method of psyching himself up for capital cases took a toll on associates. He insisted that his law clerks dress up in hooded Grim Reaper outfits-even in the worst of Chicago's summer heat. As one associate wrote to a friend, "He pauses from preparations only long enough to pummel us about our cloaked and sweat-soaked heads, all the while shouting 'Yo, Reapster! I'm gonna whup your candy butt!'" 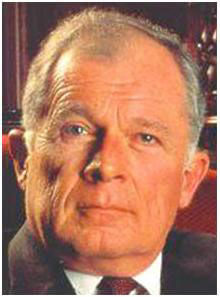 Many know trial lawyer F. Lee Bailey as the famed defender of the rich and notorious-Dr. Sam "the Fugitive" Sheppard, Patty Hearst, O.J. Simpson. But few are aware that he's not an attorney at all but merely a lucky paparazzo. "During the Sheppard appeal, I'd worked my way up front and was reloading film when the judge mistook me for the doc's attorney," Bailey writes in his recently discovered unpublished memoir, The Defense Is Ready for Its Close-up. "I blurted out some garbage about pretrial publicity, and-bang!-it became the basis for Sam's appeal to the Supreme Court." 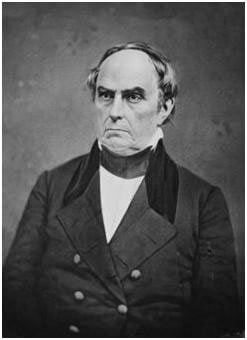 Top dog nineteenth-century appellate advocate Daniel Webster argued some 200 cases before the Supreme Court. But the silver-tongued orator was also a compulsive womanizer. "Gibbons v. Ogden was hardly Danny Boy's only winning brief in support of Congress," Chief Justice John Marshall once quipped. In the Senate, Webster's colleagues were baffled at how a balding guy with side flaps of hair like beagle ears could "insert so many amendments." 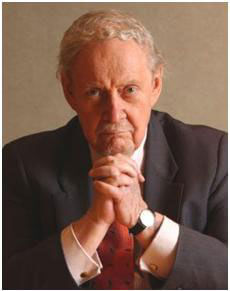 What I like the best about LawCrossing are the job postings on the website and also the email alert function.
Farha