Share
Tweet
Linkedin
5 Views
( 3 votes, average: 3.8 out of 5)
What do you think about this article? Rate it using the stars above and let us know what you think in the comments below.
Summary: On Monday, President Barack Obama called for major changes to how the government treats internet service.

On Monday, President Barack Obama called for major changes to how the government treats internet service. He took the side of consumers "who fear slower download speeds and higher costs," according to The Associated Press. 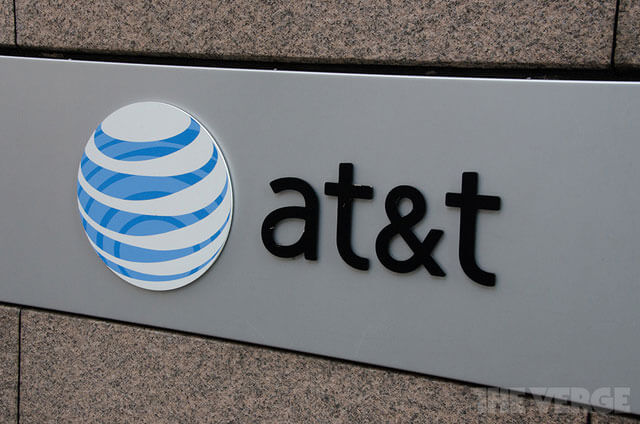 Obama wrote a letter that asked the FCC to regulate the internet's providers more heavily and to also treat broadband like a public utility such as a gas or electric company.

Obama wants the FCC to prohibit internet providers from charging data companies extra to move content at a quicker pace.

"We are stunned the president would abandon the longstanding, bipartisan policy of lightly regulating the Internet and calling for extreme regulation," said Michael Powell, president and CEO of the National Cable and Telecommunications Association. "This tectonic shift in national policy, should it be adopted, would create devastating results."

Powell was the chair of the FCC during the Bush presidency until 2005.

In his letter, Obama wrote, "It is common sense that the same philosophy should guide any service that is based on the transmission of information - whether a phone call, or a packet of data."

Not long after Obama made his letter public, AT&T threatened to pursue legal action against the FCC if it backed Obama's plan.

Comcast said that reclassifying broadband regulation would turn into "a radical reversal that would harm investment and innovation, as today's immediate stock market reaction demonstrates."

"'Net Neutrality' is Obamacare for the Internet. The Internet should not operate at the speed of government."

Obama's idea was applauded by The Internet Association, which represents content companies such as eBay, Twitter, Netflix and Google.

The chairman of the FCC, Tom Wheeler, said the following on Monday:

"The more deeply we examined the issues around the various legal options, the more it has become plain that there is more work to do. The reclassification and hybrid approaches before us raise substantive legal questions. We found we would need more time to examine these to ensure that whatever approach is taken, it can withstand any legal challenges it may face."

There is no deadline for a decision from the FCC.

I had a wonderful experience at LawCrossing, the biggest job search portal. It is truly a great site!
Todd

LawCrossing Fact #27: LawCrossing monitors more than 250,000 websites -- and counting -- on a daily basis to add to our selection of jobs.