Share
Tweet
Linkedin
613 Views
( 80 votes, average: 5 out of 5)
What do you think about this article? Rate it using the stars above and let us know what you think in the comments below. 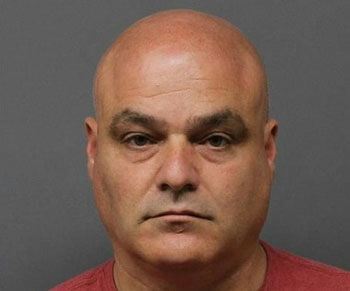 Summary: Louis A. Capazzi JR., 49, an attorney from Harrington Park, New Jersey has been charged of stealing more than $1 million from former clients. Apparently, he used to take legal fees, but never did the work. He had built up the process to the level of a scam. The attorney, who was arrested on deception charges, had a client list ranging from football players to comedian Eddie Murphy.

Louis A. Capazzi, who practiced in Oradell is alleged to have bilked more than 50 clients, and according to the prosecution the losses exceed $1.1 million in misappropriated fees. The fallout upon his clients of not completing or initiating necessary legal processes seems incalculable.

While the prosecution requested a $200,000 bail, Superior Court Judge Liliana S. DeAvila-Selbi added a $500,000 to the bail amount suo motu. Investigators from the prosecutor's White Collar Crimes Unit served a search warrant at Capazzi's home before arresting him. About $600,000 was recovered from Capazzi's brother.

Capazzi entered a plea of not guilty, and the court sent him to Bergen County Jail to be released after posting bail on $700,000, as set by the court. The Bergen County Prosecutor John Molinelli said in a statement that the legal services for which Capazzi took fees but never performed any work included "bankruptcy, loan modifications, immigration work and family matters." The prosecutor's office put the total loss at about $1.1 million.

NorthJersey.com reported that investigation is going on and law enforcement is now focusing on mortgage loan fraud, money laundering and the transfer of assets to his wife. The prosecutors anticipate bringing further charges.

NJ.com reported that the NJ Supreme Court has put Capazzi's status of practicing law to "inactive" in June.

Everything in the LawCrossing site is fine!!!
Adam