Share
Tweet
Linkedin
305 Views
( 40 votes, average: 4.2 out of 5)
What do you think about this article? Rate it using the stars above and let us know what you think in the comments below. 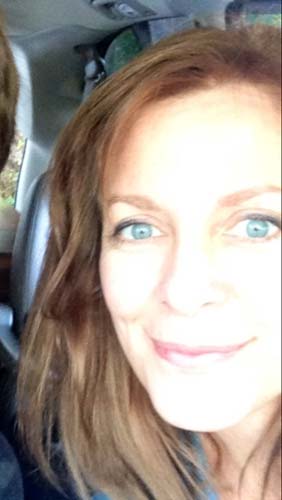 I didn't actually decide to work as a government attorney. It just happened that the first job I applied for out of law school was an opening for a law clerk for the state circuit court in my hometown. I interviewed, was hired, and thus began my career as a law clerk. As I really liked being a law clerk, moving up the food chain to clerking in federal court was the next logical step.

What I enjoyed most was the variety of subject matter. Even as a bankruptcy court law clerk, on any given day I might research issues of family law, CERCLA, corporate governance, or property law.

I suppose the toughest part of being a law clerk was dealing with the myriad demands of many different judges. As a pro se law clerk, at times I was drafting orders for over a dozen different judges; each one had a different style or set of preferences to adhere to in drafting the orders. I kept a file for each judge listing whether his/her order had to be in third or first person, whether the judge preferred active or passive voice, what format s/he preferred, etc. Because the orders I drafted would bear the signature of the judge, the order had to reflect that judge's style and preferences--and sometimes those styles and preferences changed from one assignment to the next.

I am not sure I would encourage anyone to undertake a career as a law clerk unless the judge/clerk match were truly a healthy, collaborative relationship. I do believe a one- or two-year clerkship can provide invaluable experience and insight that can assist a new associate, but long-term clerking makes it difficult to join the private sector once the clerkship terminates. I have seen successful career clerkships but they appear to be fewer and fewer as many judges are hiring on a rotating term clerkship basis. The relatively new limit on term clerkships has also changed the landscape and made it impossible to serve as a term clerk beyond four years. As career clerkship openings are a rarity, federal clerkships are more often a stepping stone rather than a career option.

Days can be extremely full and fast-paced if there are deadlines or trials scheduled or more steady if not. There is never a lull in workload, just some periods when there are only a few fires to put out rather than a dozen.

My peers in private practice tend to earn a great deal more than I do as a law clerk. However, the weekend hours and overtime they put in certainly exceed the hours required of law clerks. While there is often overtime required of law clerks, it does not rise to the level required of attorneys at your average firm. I suppose that is the trade-off: lower salary with more time to spend out of the office vs. high salary with less personal time and freedom.

LawCrossing has jobs, career news, newswires, job alerts and many more features, not found on other general websites.
Tim

LawCrossing Fact #37: Users can sign up to receive customized job alerts so they’re in the know when the kinds of jobs they’re looking for are posted.