Share
Tweet
Linkedin
7 Views
( 4 votes, average: 4.2 out of 5)
What do you think about this article? Rate it using the stars above and let us know what you think in the comments below. 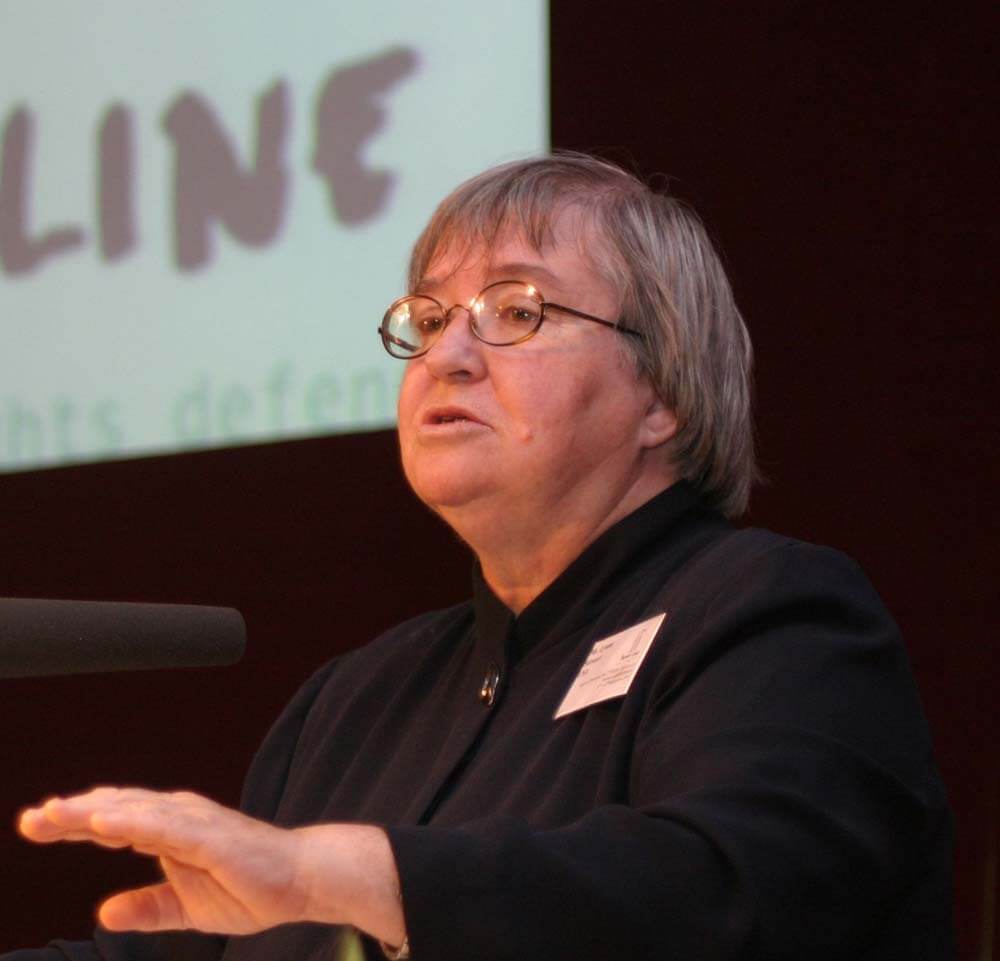 Renowned defense lawyer Lynne Stewart, who had been sentenced to ten years for allegedly helping a terrorist client and a foreign terrorist organization exchange messages, has been freed on "compassionate release," after serving four years. Stewart had been diagnosed with terminal cancer and her life expectancy is about 18 months.

Judge John Koeltl, who presided over the matter of Stewart's release, wrote that Stewart's "terminal medical condition and very limited life expectancy constitute extraordinary and compelling reasons that warrant the requested reduction [of her sentence]." Following the release Stewart left prison and went to live with her family in New York City.


Stewart's case was significant in many ways, and as Heidi Boghosian, Executive Director of the National Lawyers Guild said in a statement, "From arrest to sentencing, Lynne Stewart's case was used by the Department of Justice to send a chilling message to attorneys: think twice about who you represent!"

Speaking to Reuters about her client's viewpoints Boghosian said, "In violation of an administrative order - an ailing Ms. Stewart was sentenced to a decade in prison. Today's small measure of justice does little to repair the damage wrought by the government's unjust prosecution of an advocate whose services to society has been widely documented."

While the government had raised many allegations, the actual crime for which the leading human rights lawyer had been imprisoned was for distributing press releases on behalf of her jailed client. In this case, the client was Omar Abdel Rahman, an Egyptian cleric known as the "blind Sheikh."

In August, Judge Koeltl had rejected a request to allow Stewart to die surrounded by her friends and family. He said that he could not order a release unless the motion was made by the Bureau of Prisons. Until now, the Bureau had turned down her requests holding she was not sick enough to die or merit a release. After her doctor stated that her life expectancy was not more than 18 months, the Bureau took steps.

It is easy to filter the job searches at LawCrossing. The listings are good and the email alerts are also very useful.
James

LawCrossing Fact #238: Be informed. We give you the information you need to find the right job with the right employer