Share
Tweet
Linkedin
7 Views
( 4 votes, average: 3.7 out of 5)
What do you think about this article? Rate it using the stars above and let us know what you think in the comments below. 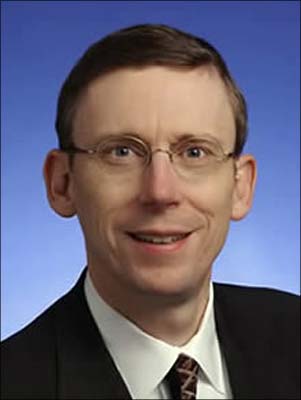 A new legal opinion from Tennessee Attorney General Robert Cooper says local governments, that have passed their own prescription-only pseudoephedrine laws, did not have the jurisdiction to do so, and hence the laws were passed illegally.

According to Cooper's opinion, only the Tennessee legislature has the power to regulate drugs like ephedrine and pseudoephedrine within the state and local governments passing laws in this respect had violated state laws. Cooper wrote specifically that any local ordinance that "prohibits the sale, delivery or distribution of over-the-counter products containing ephedrine or pseudoephedrine without a valid prescription" violates state law.


The issue came up before Cooper because at least 19 cities in Tennessee have passed local ordinances governing the sale of over-the-counter ephedrine or pseudoephedrine-based drugs. The prohibitions were aimed at curbing the abuse of methamphetamine, as pseudoephedrine is used in creating meth. The tactics of using local ordinances to control meth abuse has been used in states like Missouri where the state legislature was unable to pass statewide laws banning the sale of over-the-counter pseudoephedrine without a prescription.

However, according to the opinion of the Attorney General, the document does not hold the power of a court decision, and hence does not invalidate the laws that have already been passed. People trying to challenge the local ordinances can cite Cooper's opinion to strike them down at courts competent to take up the issues.

Local governments have seen an improvement in their local situations after passing local ordinances banning without prescription sales of pseudoephedrine containing drugs. But Cooper's opinion puts a damper on their efforts. Attempts over recent years to pass a state-wide law for banning without prescription sales of pseudoephedrine have been defeated at the Tennessee legislature.

The opinion seems to conflict with the approach taken on other drugs like medical marijuana, where courts in California have ruled that even if state laws allow growing medical marijuana, local governments have the right to pass zoning ordinances to ban such activities.

LawCrossing is doing a super job. I am very much pleased with the services provided by LawCrossing.
Jean

LawCrossing Fact #129: About to graduate? Students can get a leg up when it comes to finding that first entry-level job or internship by searching our site.