Judging the Judiciary: Is a Position With the Courts Right for You?Everything You Must Know About Appellate Court Clerkships

Share
Tweet
Linkedin
137 Views
( 18 votes, average: 4.9 out of 5)
What do you think about this article? Rate it using the stars above and let us know what you think in the comments below.
Professional Overview 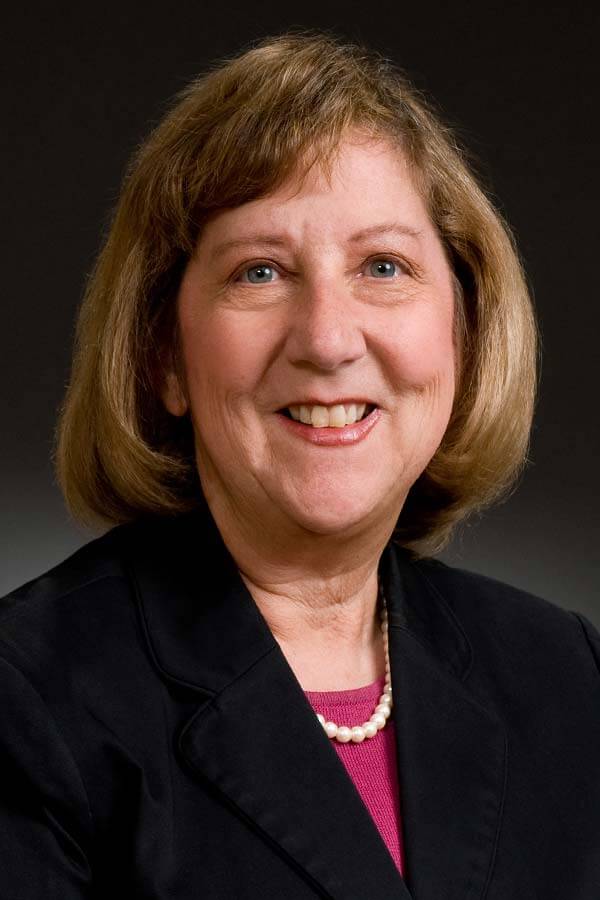 . She has twenty-four years of experience as a paralegal in commercial litigation with an emphasis in contract, environmental law, as well as gas and oil. Prior to working at Wheeler Trigg O'Donnell, Ms. Hindin-King served as a paralegal for Holland & Hart, LLP, and Faegre Baker Daniels, LLP. She also served as a Courtroom Deputy for the U.S. Bankruptcy Court, District of Colorado.

Ms. Hindin-King's litigation experience includes interviewing clients and witnesses, analysis of documents related to privilege issues, drafting routine pleadings, summarizing and evaluating documents including transcripts, exhibits and contracts, legal research, and preparing for and assisting at arbitrations, mediations, and trials. She is a local and national speaker and frequently writes about computerized litigation support and utilization of paralegals for legal professionals.

She currently volunteers weekly at the Colorado Legal Services with the support of her employer assisting low-income individuals who are unable to afford private attorneys.

Ms. Hindin-King was born in Madison, WI, and raised in Pullman, WA. She received her Paralegal Certificate from Community College of Denver and earned her B.A. in Music from Colorado Women's College.

When asked about her hobbies and interests outside of work, Ms. Hindin-King replied:

"My hobbies and interests outside of work include: domestic and international travel (most recent trip was in June to Cape Town, South Africa), gardening, community service related to local area non-profit organizations dealing with domestic violence and addressing the needs of low income people. I volunteer one day a week at Colorado Legal Services, an organization serving the low-income and 60+ population in the Denver metro area. In addition, I serve as the National Federation of Paralegal Association's Leadership Training Coordinator and I am co-chair of the Colorado Bar Association's Paralegal Committee."

Why did Ms. Hindin-King decide to become a paralegal? She claimed:

"I chose to become a paralegal while working at the U.S. Bankruptcy Court in Denver as a Courtroom Deputy for three years. Shortly after receiving my paralegal certificate, I sought out an entry level litigation paralegal position within a Denver based law firm.I have always been intrigued with the legal process (started out watching the Perry Mason episodes on TV!) and the ability for the system to be impartial for individuals seeking a remedy to their legal issue."

She has twenty-four years of experience as a paralegal in commercial litigation with an emphasis in contract, oil and gas, and environmental law. What motivated Ms. Hindin-King to specialize in this field? She asserted:


"I was formerly associated with the oil and gas business as a petroleum landman in the 1980s for three different oil and gas companies in Denver. I found the business exciting, competitive and challenging, allowing me to grow within the profession. I worked closely with geologists and was involved in extensive lease acquisition programs, managing field brokers, and negotiations with other industry leaders related to participation in drilling programs while overseeing payment of royalty payments to lessors."

Ms. Hindin-Kingwas a Courtroom Deputy for the U.S. Bankruptcy Court, District of Colorado. What did she learn in this role? Ms. Hindin-King stated:

"As a Courtroom Deputy, I learned and gained a better understanding of bankruptcy law and the ability to manage several hundred cases on the docket at one time. In addition, I had the opportunity to interact with the general public answering questions related to the court's bankruptcy best practice standards - I developed more transparent communication skills and gained self confidence related to my abilities to exceed my expectations of the responsibilities associated with my job."

She has extensive case management experience in both federal and state courts. Does Ms. Hindin-King have a case that stands out? She acknowledged:

"There are several cases that I have participated as a member of the legal team and many of them involved energy related company disputes including oil and gas royalty issues related to underpayment of royalties. Managing the data related to numerous class members is a challenge and absolute necessity to litigate the issues involved in this specialized area of law. Many of these cases have been appealed to the respective appellate courts within their home jurisdictions. The contributions I made as a member of the legal team provides me motivation to continue in my role as a paralegal."

"The latest technology has provided me the ability to successfully manage the cases that I currently work on with teams of attorneys. Technology is an important resource and tool that I use every day to be more efficient and effective in my role as a paralegal at my law firm from collection to production of the data. The ability to share data with expert witnesses and clients has exponentially increased my effectiveness as a member of the legal team."

Is there an area of the law which she would like to develop further? Ms. Hindin-King disclosed:

"I would like to continue to expand and enhance my skill-set as a litigation paralegal. I especially enjoy the responsibility of being the liaison between lay and expert witnesses and the attorneys I work with related to informational questions posed by the witnesses. I am also a very detailed and inquisitive paralegal and would like to be more involved in legal research projects and development of case strategies. The legal profession is stressful but passion often trumps the challenge of stress."

"I got interested in discussing computerized litigation because of the many benefits I have derived from this resource during my career. Typically the types of cases I most often work on include a huge quantity of data to organize, analyze and maintain during the pendency of the litigation. As a former music teacher, I enjoy interacting with other professionals and sharing experiences that will help them in their careers."

How long has Ms. Hindin-King been volunteering at the Colorado Legal Services? Why is it significant to assist low-income individuals who are unable to afford private attorneys? She said:

"In June 2012, I began with assisting Metro Volunteer Lawyers in two metro Denver counties during Permanent Orders' hearings related to domestic issues with an assigned pro bono attorney. In addition, I assisted (under the direction of a pro bono attorney) potential clients completing the necessary forms to file for domestic actions including a dissolution of a marriage. I began assisting with domestic intakes at Colorado Legal Services in November 2012.

I feel very gratified when I am able to help and receive a thank you acknowledgement from an individual knowing that I made a difference in their life who has reached out for legal assistance under the direction of an attorney to resolve an important issue in their life. Their life will be better because of the legal assistance they were able to obtain within their own community."

Ms. Hindin-King has won a number of awards. Is there a particular award that she is most proud of? Why? She explained:

"I am most proud of the Denver Foundation, Minoru Yasui Community Service Award because Mayor Hickenlooper (he is now the current Governor of Colorado) of the City and County of Denver presented me with a medallion and a Proclamation that on April 27, 2006 it was to be known "Debra Hindin-King Day in Denver, Colorado" for my volunteer contributions in the Denver community to various non-profit organizations. I knew this was truly a special moment for an unsung hero because my friends and colleagues attended the award's ceremony to join me for this special recognition for contributions I made to the community.

I am also proud and honored to receive the 2013 William R. Robie Leadership Award at the NFPA Convention held in October 2013 in Hartford, Connecticut. To me this award signifies my contributions to the paralegal profession including mentoring and training new attorneys and recent paralegal graduates, leadership roles in professional organizations as well as community service. Chief Immigration Robie was a District Court for the Southern District of California, a role model who believed that all people should have equal access to justice. He recognized individuals with special talents who upheld his philosophy and passion of the judicial system while displaying genuine leadership qualities."

Ms. Hindin-King is the only paralegal in the nation within the last five years to receive two national awards given by NFPA. What has this meant to her? She said:

"I feel very humble and proud to have received two national awards given by NFPA for my contributions to the paralegal profession. The many individuals who have encouraged me during my tenure as a paralegal should also share in both of these special awards. It has been a gratifying life journey I have chosen to pursue for the past 24 years."

Ms. Hindin-King has accomplished a lot in her career. What's next for her? "I will remain in the paralegal profession until I retire someday. I will then continue with volunteering in the community while pursuing my passion for traveling domestically and internationally with my husband, Raymond."

LawCrossing provides a good look at what the current legal job market is like.
Adrian A.

LawCrossing Fact #127: Don’t be caught off guard by getting stuck in a rut. Our experts tell you every week what the latest trends are in every job sector.