Share
Tweet
Linkedin
13 Views
( 2 votes, average: 4.1 out of 5)
What do you think about this article? Rate it using the stars above and let us know what you think in the comments below. 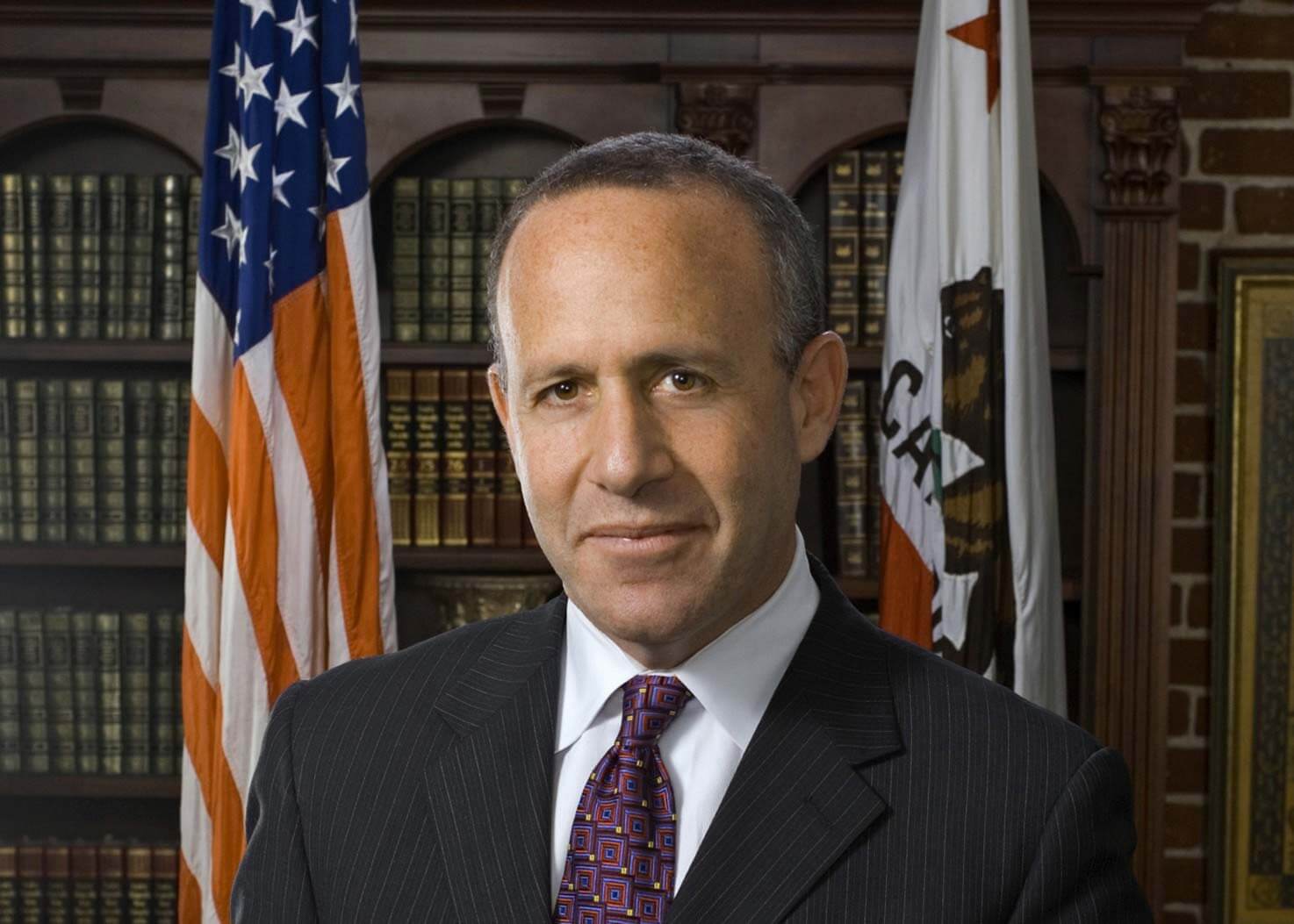 Darrel Steinberg, the Senate President Pro Tem announced his resignation from Roxborough, Pomerance, Nye & Adreani, as the firm is representing the son of a medical firm executive in an insurance fraud case.

However, the FBI affidavit alleges that the medical firm executive, whose son is represented by Roxborough, had provided $28,000 in bribes to Sen. Ronald Calderon to make sure he advocates for Michael D. Drobot, the former CEO of Pacific Hospital of Long Beach, on worker's compensation bills.


Allegedly, Steinberg has made it clear that he does not know the medical firm executive, but is taking the step to avoid controversies or conflicts of interest.

The elder Drobot, and his son had been sued by the State Compensation Insurance Fund and some of their companies for fraud in June. The complaints alleged that the Drobots significantly marked up implant costs, later used in surgeries, enabling the hospital to seek higher than ordinary reimbursements from the state.

Steinberg has been clear in his email to Nick Roxborough, the founding partner of the law firm, stating, "I of course have had nothing to do with any of your legal clients or work in these areas … But given that my good name has been unfairly dragged into the Calderon mess and Drobot senior, I am concerned about any appearance of a connection …"

The controversy heightened after Calderon filed a court motion last week alleging the FBI wanted him to wear a wireless transmitter to record his conversations with Steinberg. The filing alleges, "The FBI was specifically interested in Sen. Steinberg's financial activities with Michael Drobot, the former chief executive officer of Pacific Hospital of Long Beach."

There have been no charges against either Calderon or Steinberg in the matter.

LawCrossing along with its self explanatory nature is very informative and comprehensive too.
Betty

LawCrossing Fact #219: LawCrossing is affiliated with Resume Apple, a resume-writing and cover letter-drafting service for professionals.