Share
Tweet
Linkedin
602 Views
( 79 votes, average: 4.2 out of 5)
What do you think about this article? Rate it using the stars above and let us know what you think in the comments below.
Jane Yakowitz is the author of the paper, entitled ''Marooned: An Empirical Investigation of Law School Graduates Who Fail The Bar Exam.'' Yakowitz is the director of Project SEAPHE (The Scale and Effects of Admissions Preferences In Higher Education), which aggregated data from various sources, including the U.S. Census Bureau, the Law School Admissions Council, the National Association for Law Placement and the State Bar of California from the past forty years. 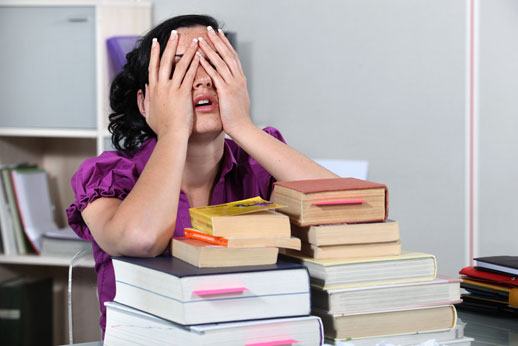 Yakowitz claims that there has been a lacking in terms of research about the sect of law students that do not pass the bar. She accredits the lack of research to several factors. For one, she says, students who failed the bar exam are not easy to track, as they are less likely to complete alumni surveys. Additionally, says Yakowitz, there isn’t much incentive for the state bar association to keep track of such students.

In the paper, Yakowitz says ''There are probably on the order of 150,000 law school graduates in the United States who have taken but never passed a bar exam; this amounts to one in 10 JDs and the risk falls disparately on black, Hispanic, and Asian law school graduates.''

Among the life difficulties these graduates might experience are issues with job stability, earnings, and even marriage.
The paper makes the claim that, ''Law schools owe it to their most at-risk prospective students to provide candid information about the probability and costs of failing the bar examination.''

While the paper shows that these students eventually go on to make more than regular college grads (as far as the median salary goes), they never quite make as much as lawyers do.

LawCrossing is a well managed site with timely updates and replies.It is fast, accurate, and saves a lot of time.
Charles

LawCrossing Fact #152: We do not charge employers for their listings, so we can scout jobs from all companies!