The Never-ending Battle Against Borat: Olivier Taillieu
< Back To All Articles

At the Center of the Spectacle: Bruce Cutler 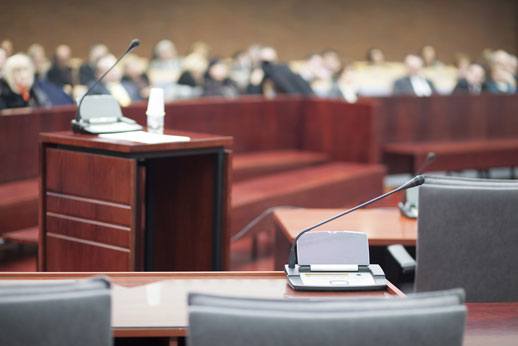 Cutler went on to become a King's County assistant district attorney in Brooklyn, New York. His excellent work there ultimately led him to become the office's most successful homicide prosecutor. Eventually, following in his father's footsteps, Cutler switched to criminal defense.